Xiaomi’s budget smartphone with 108MP camera is getting very cheap,… 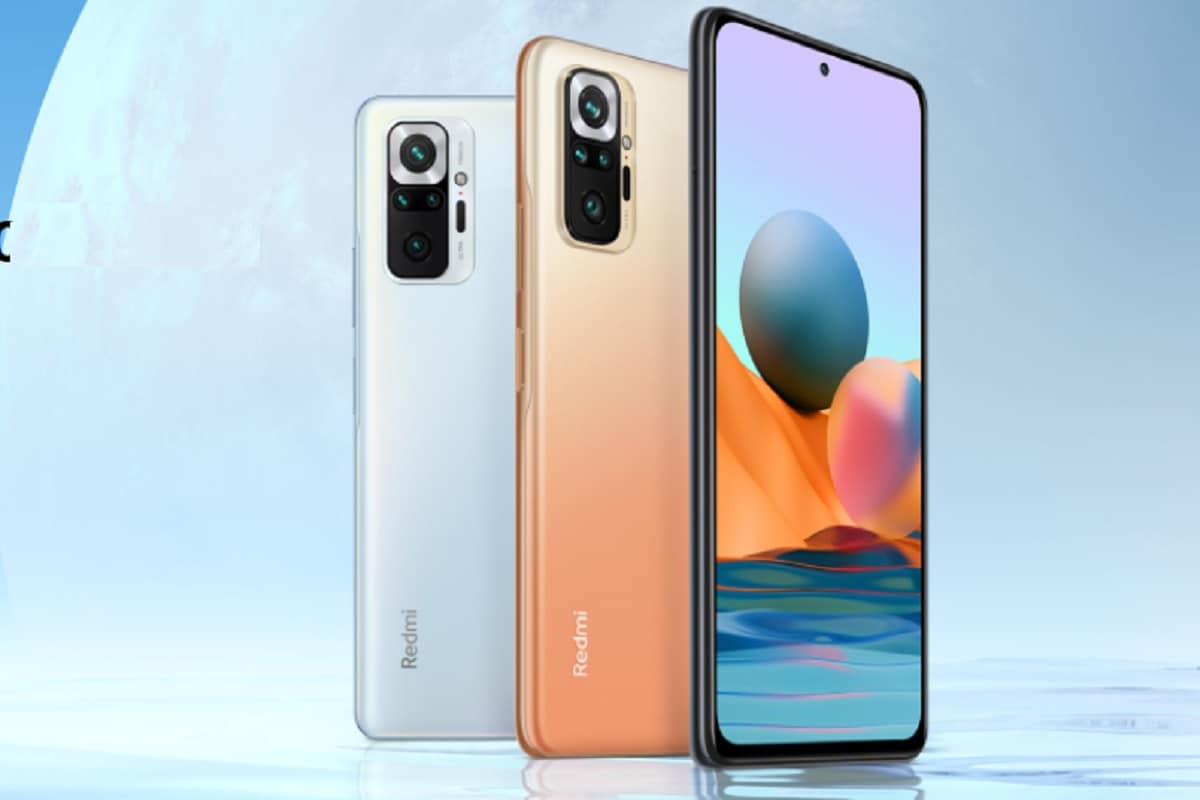 Along with this, the option of EMI is also being given. The most important thing about Redmi Note 10 Pro Max is its Super AMOLED 120Hz display, 108 megapixel quad camera and 5020 mAh battery.

This phone has a 6.67 inch Full HD + Super AMOLED display, in which you can see HDR content very well. Its display is so great that you do not have any problem reading anything on its screen even in open sunlight. It has a Qualcomm Snapdragon 732G processor.

Will get 108 megapixel quad camera
A 108-megapixel quad camera setup has been given in the phone. Very good photos come from the main camera of this device. Its Nide Mode performance is also quite good. This phone also has an 8-megapixel ultra-wide sensor. Along with this, a 16-megapixel selfie camera is available at the front in the camera.

5020mAh battery in the phone
This phone has a big battery of 5,020 mAh which can easily last for 1 day. It also has 33W fast charging facility. Along with the phone, you also get its charger. The phone has a USB Type-C port for charging, which takes about 1 hour to fully charge.