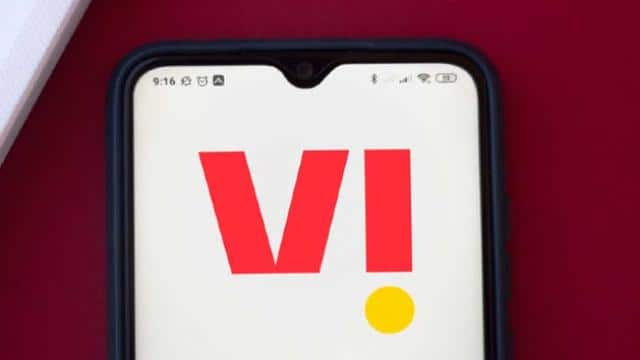 Contents hide
1 read this also:- The date of birth has gone wrong in the Aadhaar card, do not take tension, clicking on this link will be done in minutes
2 Related news

read this also:- The date of birth has gone wrong in the Aadhaar card, do not take tension, clicking on this link will be done in minutes

Let us inform that the speed of Reliance Jio’s 4G network increased marginally, but it was three times higher than that of Vodafone Idea, Vodafone Idea’s average download speed was 6.3 Mbps. Know that for the first time after the merger of Vodafone and Idea in August 2018, TRAI has added their network speed.

Airtel is behind
According to data published by the Telecom Regulatory Authority of India (TRAI) on June 8, Airtel had the lowest average speed of 4.7 Mbps. State-run BSNL has launched 4G service in select areas but its network speed is not in the TRAI charts yet.

read this also:- Jio’s trending and super value plans, free calling with data up to 3GB daily and Disney+ Hotstar

How is these speed calculated?
Speed ​​is calculated by TRAI based on the data that it collects through MySpeed ​​application across India, that too on a real time basis.