HomeTech newsTwitter failing to comply with the rules is not for getting legal...
Tech news 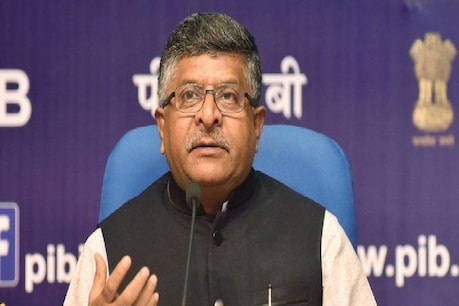 New Delhi. The legal protection given to micro-blogging site Twitter in India (Harbour Provision) is now over. IT Minister Ravi Shankar Prasad has clarified the stand of the government by making a series of tweets. Prasad said, “Many questions are being raised about whether Twitter is entitled to legal protection in India? The simple fact of the matter is that Twitter has failed to comply with the new IT laws that came into force from May 26.

Twitter got this legal protection under Section 79 of the IT Act. This section exempted Twitter from any legal action, defamation or fine. As soon as the legal protection ends, the first case against Twitter has been registered in Ghaziabad, Uttar Pradesh. Ravi Shankar Prasad said that Twitter was given many opportunities by the government, but Twitter kept ignoring the rules every time.

There are numerous queries arising as to whether Twitter is entitled to safe harbor provision. However, the simple fact of the matter is that Twitter has failed to comply with the Intermediary Guidelines that came into effect from the 26th of May.

The Union Minister said that the culture of India keeps on changing like its great geographical location. Even a small spark in social media can cause a big fire. Especially the dangers of fake news are high. Controlling it and preventing it was an important rule in the new IT rules. Which Twitter did not follow.

Ravi Shankar Prasad said, “It is surprising that Twitter, which portrays itself as an advocate of free speech and talks about the law, has ignored the rules of IT.”