The wait is over! 5G phone Poco M3 Pro will be launched in India on June 8 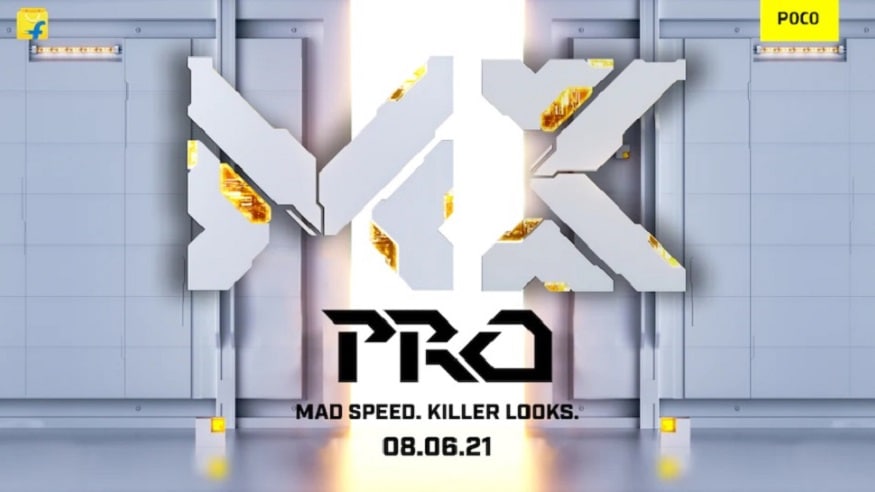 The banner of the phone has been made live on Flipkart, which confirms that it will be Flipkart exclusive. Let’s know what features the phone can come with… Guess from the global launch, this smartphone has been launched in the market with 3 color options, which are Power Black, Cool Blue and Poco Yellow Colors.

Poco has confirmed the launch date.

This phone has a 6.5-inch Full HD + IPS LCD screen, which supports 1080×2400 pixel resolution, its display is punch-hole design and along with the smartphone’s display is 20: 9 and refresh rate is 90Hz. The phone has a side-mounted fingerprint sensor.

The company is giving MediaTek Dimension 700 chipset as the processor in this smartphone with up to 6 GB of RAM and up to 128 GB of internal storage.

(Also read- The matter of work! Never forget these things before resetting the phone, there can be heavy loss)

Will get triple camera

The company is giving a powerful 5000mAh battery in this smartphone, which supports 18W fast charging. Talking about connectivity, options like Wi-Fi, Bluetooth 5.0, GPS, NFC, 5G, 3.5mm headphone jack and USB Type-C port have been given to the users in the phone.

so the price can be