HomeTech newsThe production of this cheap Samsung phone has started in India, will...
Tech news

The production of this cheap Samsung phone has started in India, will soon… 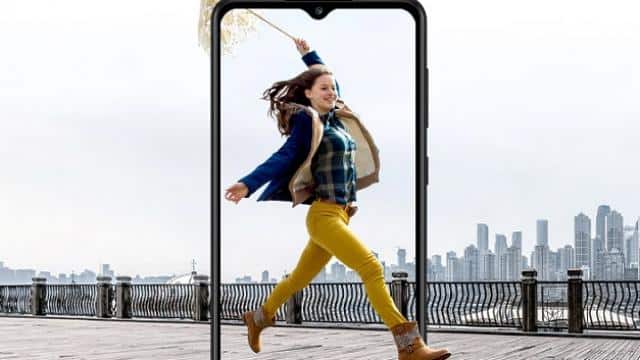 Dual camera setup is given in the back of the smartphone
Dual camera setup has been given in the back of the Samsung Galaxy A02 smartphone, it is in the vertical module. Textured finish has been given in the phone for good grip. The phone has a 3.5mm audio jack, micro USB port and speaker grill at the bottom. Volume rocker and power button are given on the right side. The Samsung Galaxy A02 price in India could be under Rs 10,000. This smartphone can come in Denim Black, Denim Blue, Denim Red and Denim Gray color options.

Also read- If the date of birth has gone wrong in Aadhaar Card, do not take tension, work will be done in just one click