HomeTech newsTalk about work! Like a smartphone, easily accessible from a laptop...
Tech news

Talk about work! Like a smartphone, easily accessible from a laptop or desktop… 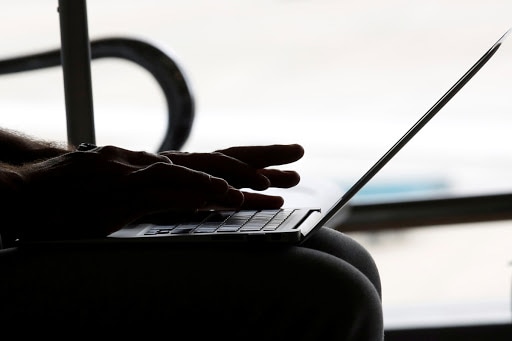 how to take full screen screenshot in windows 10

There are 2 ways to take a screenshot of the entire screen in Windows 10.
>> User has to press both Window key + Print Screen (prtsc) button to take screenshot.
>> After this, go to the picture library by pressing the window key + e key.
>> Here you can save the screenshot taken by you with name or number.
>> In another way the user has to press the button of Print Screen (prtsc). After this, open the paint tool and paste (ctrl + V) in it. After this you can save your screenshot with any name or number.

Other Windows How To Take Screenshots

If you want to take a screenshot of an app, first of all open the app.
>> Then press alt + Print Screen (PrtSc). After this, open the MS Paint tool and paste the screenshot by pressing Ctrl + V.
>> After pasting, save your screenshot with any name.

How to Take Screenshot of Selected Parts in Windows
>> To take a screenshot of the selected part, go to the start button and open the option of snipping tool. This snipping tool will be found in Start button > All programs > Accessories.
>> After opening the snipping tool, click on New.
>> Here the user gets options to take rectangular shape and free-form screenshots. Users can save the screenshot of its part by pasting its screenshot here.