Summer Relief! This portable from Xiaomi gives air like a cooler… 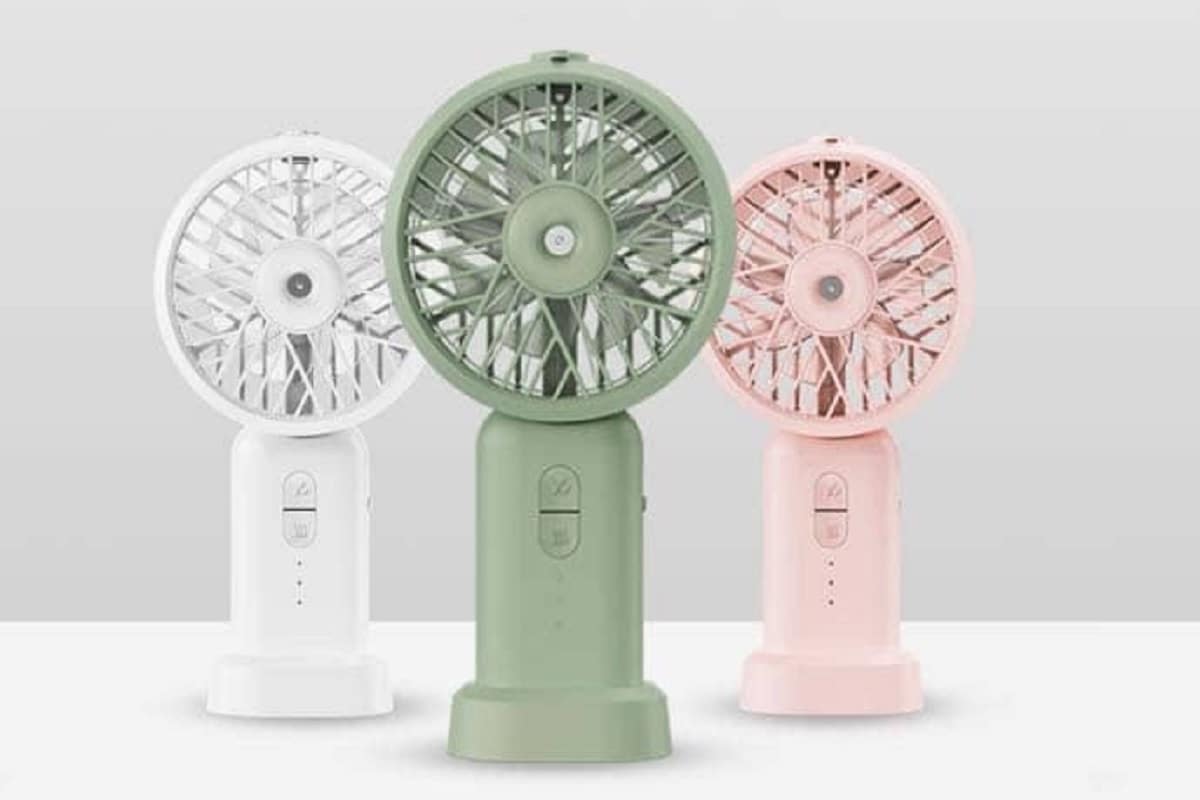 Summer is in full swing in the country, so how will it be if you get a portable fan. Surely you will get a lot of relief from the heat. This is because you can take the portable hand fan with you anywhere. Chinese technology company Xiaomi launched a similar portable hand fan last year. Xiaomi company is famous all over the world for making its smartphones, laptops, smartwatches, power banks, washing machines or note books. Let us tell you about the features of this hand fan of Xiaomi, which the company has launched in China last year.

Size: This portable hand fan from Xiaomi is small in size as well as very light in weight. The weight of this hand fan is only 155 grams, which you can easily carry in your bag. A vertical stand has also been given in it to make the fan stand on the ground properly. Like a cooler in this hand fan, the user can also use it by filling water. The company has introduced this hand fan in 3 color options, which include Pink, Green and Black color.

(Also read- Realme 5G smartphone with 120Hz display is getting cheaper by 8 thousand rupees, will get up to 12GB of RAM)

speed control gear
This hand fan of the company comes with 3 speed gear, using which the user can increase or decrease the wind speed. This fan spins at a speed of 3,200 rpm in the first gear, 4,100 rpm in the second gear and 5,100 rpm in the third gear.

How are its features:
The option of filling water has also been given in this hand fan, using which the temperature can be reduced by 3 degrees. Xiaomi has given a 2000mAh battery in this fan. Its battery can give a battery life of 12 hours on first gear, 9 hours on second and 3.4 hours on third gear.

Motor
The company has used a strong brushless motor in this hand fan, which saves electricity and also reduces noise. According to Xiaomi, the motor of this fan is up to 50 percent more powerful than the motor found in this category, and this motor does not heat up even after running for a long time.

How much is the price?
Xiaomi has named this portable hand fan as DOCO Ultrasonic Dry Misting Fan, which costs only Rs 740 according to Indian rupees.