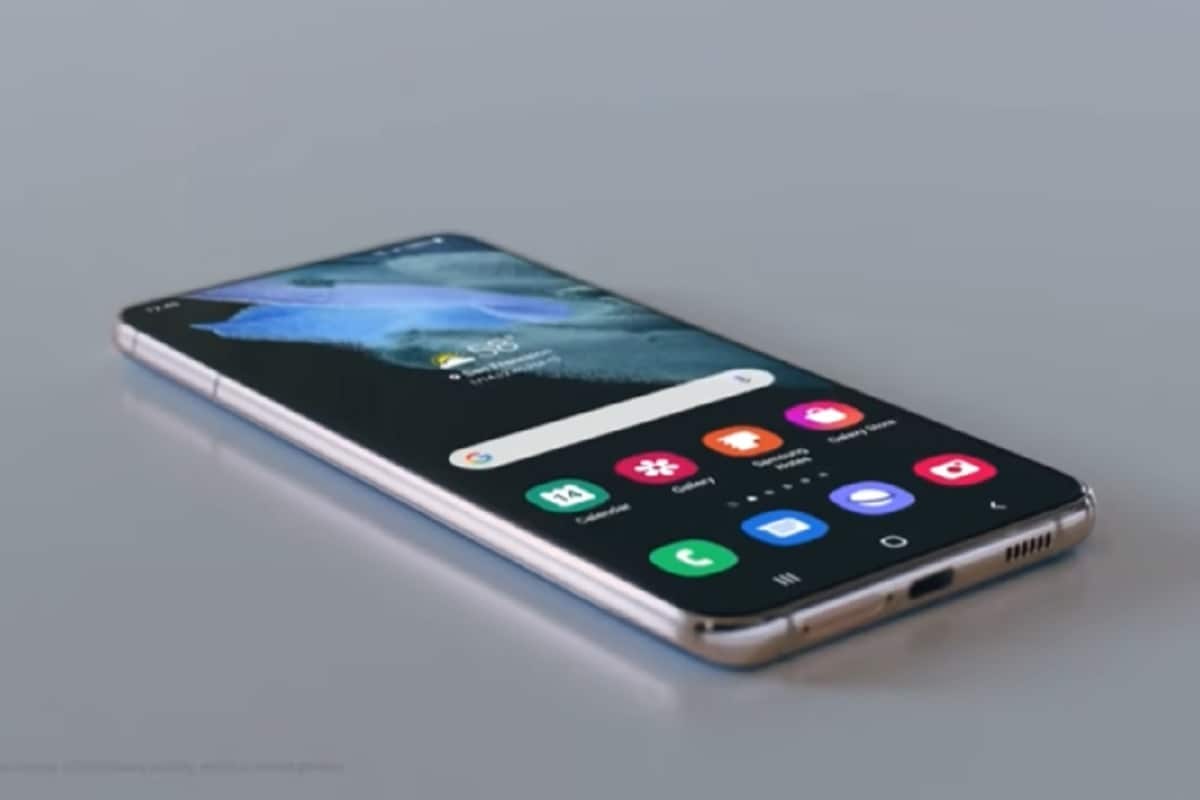 Tipster Ishan Agarwal has shared some features exclusively from 91 Mobiles. Apart from this, Ishaan has also tweeted separately, in which it has been told that the phone will be launched by the end of this month. It was also told that this phone will be offered in two storage options Black and Blue color option, which will be offered in two storage options 4GB + 64GB and 6GB + 128GB storage.

According to the tipster, the company will be given a 6.4-inch Full HD + Super AMOLED display in the Galaxy M32. This phone will come in two variants – 4 GB RAM + 64 GB internal storage and 6 GB RAM + 128 GB internal storage, which can be increased to 1 TB. MediaTek Helio G85 chipset can be given as processor in this smartphone, from which it can be guessed that this phone will come with 5G connectivity.

At the same time, a 20-megapixel camera is expected to be given in the front of the phone. For power, a 6000mAh battery will be given in the phone, which will come with 18W fast charging support.