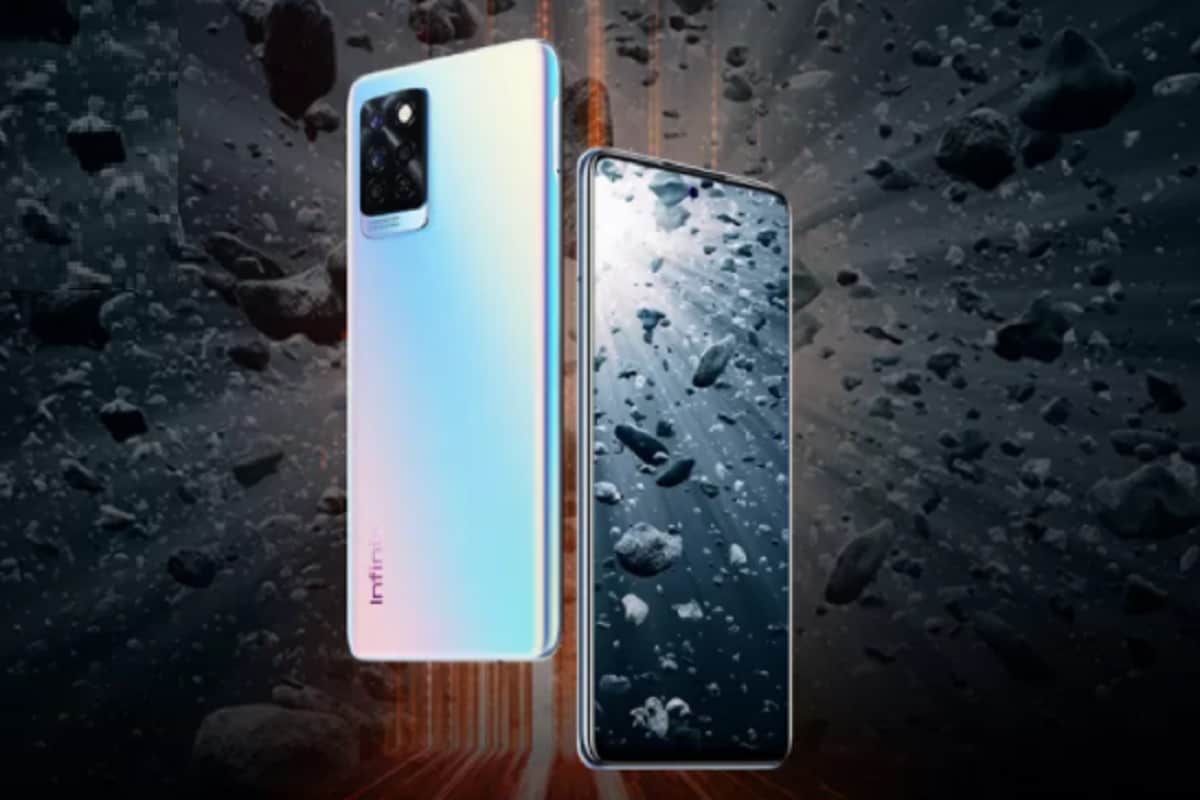 The recently launched Infinix Note 10, popular for its budget phone in India, is being made available for sale for the first time today (June 13). The sale will start at 12 noon on Flipkart. This is an affordable phone, in which features like Full HD + display, triple rear camera setup and 5,000mAh battery have been given. The special thing is that despite having these features, the price of this phone is within 11 thousand rupees. Let’s know about the full specifications of the phone and its price …

The Infinix Note 10 smartphone has a 6.95-inch Full HD + IPS LCD display, which comes with support for 1080×2460 pixels resolution. The phone has been introduced with a punch-hole design display. This phone works on XOS 7.6 operating system based on Android 11. It has a side mounted fingerprint sensor.

(Also read- Realme 5G smartphone with 120Hz display is getting cheaper by 8 thousand rupees, will get up to 12GB of RAM)

In the phone, up to 6GB of RAM and up to 128GB of storage is provided with MediaTek Helio G85 processor. The phone’s storage can be expanded up to 256GB with the help of a microSD card. The phone comes in three color options – Purple, Black and Green.

triple camera in phone
As a camera, triple rear camera setup has been given in this phone. Its rear has a 48-megapixel primary sensor, a 2-megapixel depth sensor, and a 2-megapixel macro lens. For selfie and video calling, this phone has a 16-megapixel front camera.

For power, it has a 5,000mAh battery, which comes with 18W fast charging support. For connectivity, it has dual band WiFi, GPS, headphone jack and Type-C port.

Share
Facebook
Twitter
Pinterest
WhatsApp
Previous articleThe style of WhatsApp chat is going to change, now it will be seen in a new look
Next articleAmitabh Kant’s advice to businessmen, rules will have to be simplified after Kovid-19