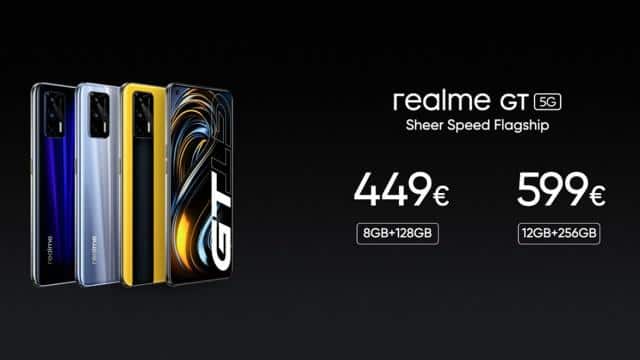 China’s leading company Realme, famous for smartphones and electronic devices, today launched its new smartphone Realme GT 5G in the global market. The new Realme phone is equipped with Qualcomm Snapdragon 888 SoC processor and is offered with two different RAM variants. This phone comes with 8GB and 12GB RAM options. Along with this smartphone, the company has also launched a new series of smartwatches and robot vacuum cleaners.

This phone has a 6.43-inch Full HD AMOLED display with Android 11 operating system, which comes with a screen to body ratio of up to 91.7 percent. Currently, this phone will be available for sale only in select countries, which include Poland, Russia, Spain and Thailand. This phone has been introduced in Dashing Blue, Dashing Silver and Racing Yellow colors.

As far as the camera is concerned, it has a triple rear camera setup. It has a 64-megapixel primary camera, 8-megapixel wide angle secondary camera, and a 2-megapixel micro shooter. For selfies, a 16-megapixel camera has been given in its front.

In terms of connectivity options, this smartphone has 5G, 4G LTE, Wi-Fi 6, Bluetooth, GPS / A-GPS, USB Type-C and 3.5mm headphone jack. Apart from this, this phone has a 4,500mAh battery with in-display fingerprint sensor. Which supports 65W SuperDart charging. The company claims that it charges the built-in battery up to 100 percent in just 35 minutes. The thickness of this phone is 8.4mm and weight is 186 grams.

As we told you above, the company has also launched a new robot vacuum cleaner in the global market today. Its price has been fixed at 299 euros (approximately Rs 26,600). Which can be purchased from tomorrow i.e. June 16 through Ali Express and Realme’s official website. 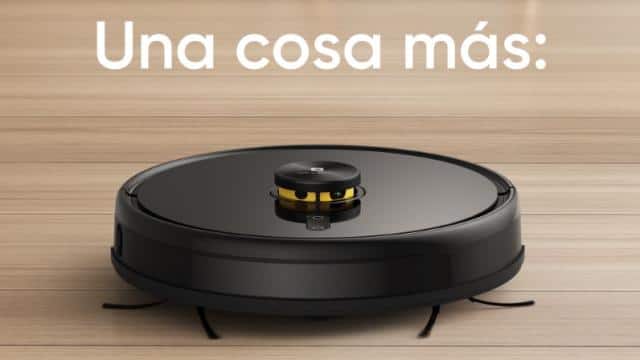 The Realme TechLife Robot Vacuum is designed to be a 2-in-1 vacuum and mopping solution using a LiDAR-based navigation system. This will prove to be very helpful in cleaning your house. It offers both vacuum and mopping facilities. The robot vacuum cleaner comes with a tempered Gorilla Glass top cover and measures 10 cms in height.

It also includes 38 different sensors which include features like Time-of-Flight (ToF) wall sensor, water tank detection sensor, cliff sensor and an infrared recharge sensor. The company claims that this device provides up to 98 percent complete cleaning when it comes to mopping. You can also set different cleaning modes by connecting it to the Reality app. Apart from this, it also supports Google Assistant and Alexa.