Realme GT 5G will be launched today with 120Hz refresh rate, laptop and… 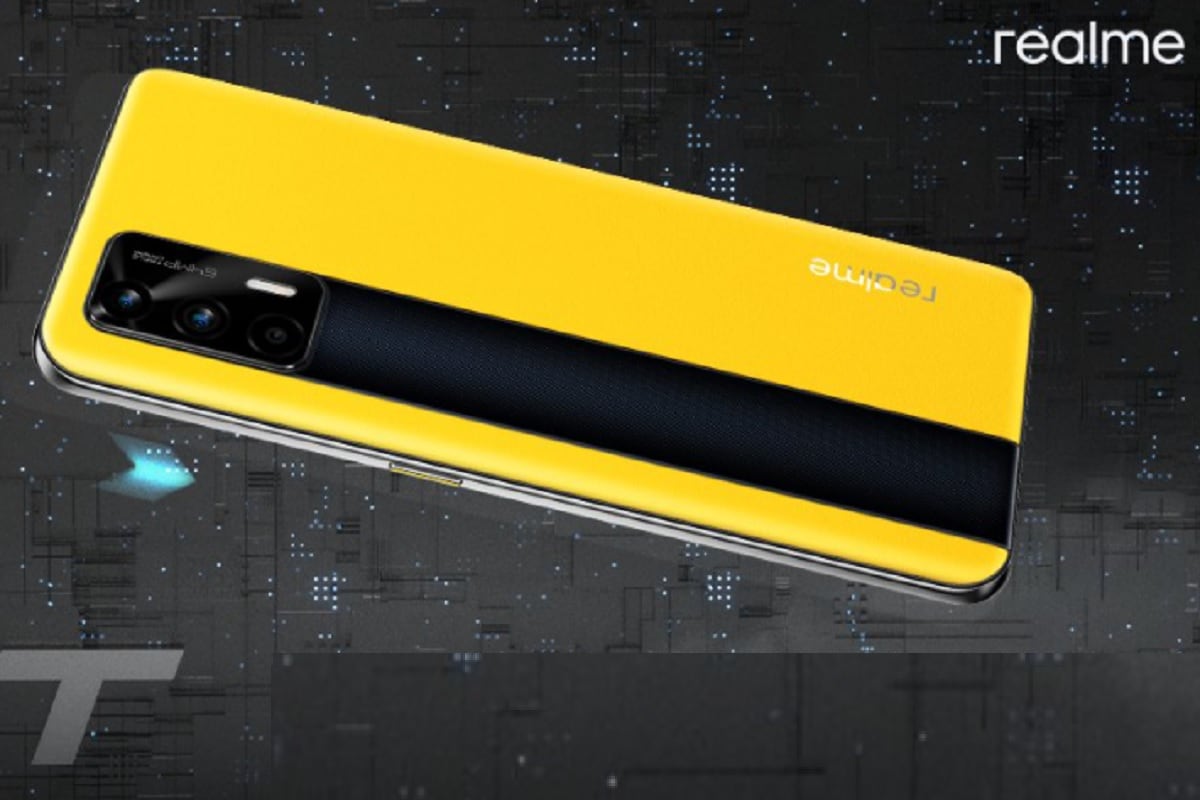 Realme GT 5G is ready to be launched today (June 15). This phone will be presented globally through virtual event. This phone is the company’s flagship phone, which was introduced in China in March this year. The launch event of this phone will start at 5:30 pm, whose live streaming can be seen on the company’s official YouTube and social media platforms. It is expected that with the launch of Reality GT, the company will also launch Realme’s branded tablet and laptop. Although the company has not confirmed the name of the products, Realme has teased the category of the new product on Twitter. It is being said that Reality can name these devices as Reality Book and Reality Pad.

How can the features of Reality GT 5G be: The Realme GT 5G flaunts a 6.43-inch Full HD+ AMOLED display, which is expected to have a refresh rate of 120Hz. This phone is Qualcomm’s Snapdragon 888 processor. It is also equipped with Adreno 660 GPU, which adds 30 percent graphic improvement. It also gets VC Boost stainless steel cooling system, which also gets a new 3D vapor cooling technology.