OnePlus Nord N200 5G has the best features of the budget segment, will be launched soon 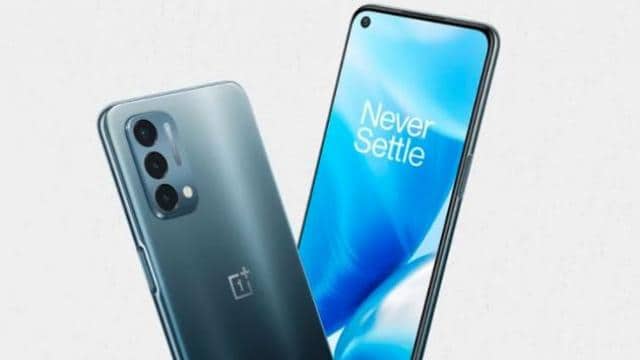 OnePlus is going to launch its new and affordable handset Nord N200 5G very soon. This phone, which has been launched in the US and Canada, has recently been seen on the benchmarking platform Geekbench. Specific specifications of this upcoming smartphone have been leaked in the Geekbench listing.

According to the listing, this OnePlus phone will come with 4 GB RAM, Android 11 OS and Snapdragon 480 processor. In the Geekbench listing, this phone is listed with the model number DE2117. This phone has got 511 in single-core test and 1615 in multi-core test.

6.49 inch display will be available in the phone
For the past few days, there have been many leaks about this upcoming phone. According to Leaks, the phone has a 6.49-inch Full HD + LCD panel with 1080×2400 pixel resolution. The aspect ratio of the phone is 20: 9 and the refresh rate is 90Hz. The phone will come with a punch-hole design display and the company is also going to offer a side mounted fingerprint sensor in it.

Read also: Realme X9 may be launched soon, the phone shown on the company’s website

For connectivity, options like Wi-Fi, Bluetooth 5.1, GPS, NFC, 5G, headphone jack and USB Type-C port can be found in the phone. In the US, this phone can be launched around the price of $ 250 (about 18 thousand rupees). The company can present the phone in the coming few weeks.