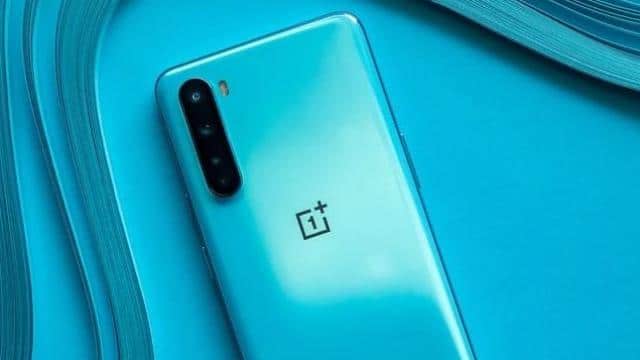 OnePlus Nord CE 5G smartphone is going to be launched on June 10. Meanwhile, OnePlus Nord, which was launched last year, has gone out-of-stock on Amazon India and OnePlus e-store. It is believed that the company is now thinking about discontinuing this phone. At present, no official statement has been issued by the company regarding the closure of OnePlus Nord.

Features and Specifications of OnePlus Nord
The phone has a 6.44-inch Fluid AMOLED display with 1080×2400 pixels resolution. The aspect ratio of the display is 20: 9 and it comes with 90Hz refresh rate and HDR10+ support. Equipped with in-display fingerprint sensor, this phone was launched by the company in Gray Onyx, Blue Marble and Gray Ash color variants.

Read also: Xiaomi Mi 11X series shines, 300 million phones sold in one and a half months

Quad rear camera setup is available in this phone for photography. It has an 8-megapixel ultra-wide angle lens with a 48-megapixel primary camera, a 5-megapixel depth sensor, and a 2-megapixel macro lens. For selfie, the phone has a dual lens setup of 32 megapixels + 8 megapixels.

Snapdragon 765G processor is available in this phone with up to 12 GB of RAM and up to 256 GB of internal storage. Talking about the battery, the company offers a 4115mAh battery with 30W fast charging in the phone. Starting price of Rs 24,999, this phone has dual band Wi-Fi, Bluetooth 5.1, GPS, NFC, 5G and USB Type C port for connectivity.

Share
Facebook
Twitter
Pinterest
WhatsApp
Previous articleMinimum support price of paddy increased by Rs 72 to Rs 1,940 per quintal, increased by Rs 100 in the market
Next articleThe bad days of bitcoin are not ending, then there was a huge fall