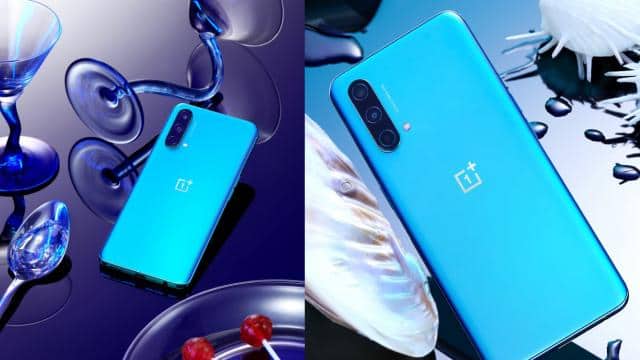 Leading smartphone and electronic devices maker OnePlus today launched a new phone in the mid-range Indian market. This new smartphone is equipped with Qualcomm Snapdragon 750G SoC processor and with different RAM variants and triple-lens camera setup. Along with the launch of this smartphone, the company has also offered a discount for HDFC credit card holders on its purchase, under which they can save up to Rs 1,000.

The company will start taking orders for this smartphone from tomorrow i.e. June 11, and its sale will start from June 16. It can be purchased through the company’s official retail partner Amazon and this phone is available in a total of three colors. Which includes Blue Void, Charcoal Ink and Silver Ray Color.

Like we told you earlier, the company has given Qualcomm Snapdragon 750G SoC processor in this smartphone. Apart from this, it has a 6.43-inch Fluid AMOLED display, which has a refresh rate of 90Hz. The company claims that this phone is capable of catching a maximum internet speed of 2.95 Gbps. This phone is equipped with Oxygen Android 11 operating system and it comes with a battery of 4500mAh capacity. This phone gets charged up to 30% in just 30 minutes.

Talking about the camera, a triple camera setup has been given in it. It has 64MP primary camera, 8MP ultra wide camera and 2MP deep sensor camera. Its front has a 16MP camera for selfie. According to the information given by the company, this phone will also get software update for 2 years and security update for 3 years.