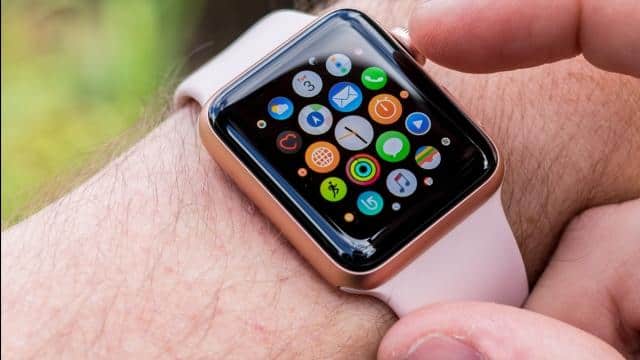 Veteran technology company Apple is working on a new model of its smartwatch. According to the report, features like body temperature and blood sugar sensors can be found in the new Apple Watch with a large display. Earlier the company’s plan was to give the feature of body temperature in the upcoming Apple Watch Series 7 this year, although now it seems that it will be given in the model coming in 2022. Let us tell you that in the era of Kovid-19, measuring body temperature has become an important thing. The demand for digital thermometers has also increased during this period.

Similarly, blood-sugar sensors that help monitor glucose levels will take a few more years to arrive. The report also said that apart from the upcoming Apple Watch next year, the company may also launch an affordable model called Apple Watch SE and a special model for sports athletes. This year Apple Watch Series 7 can be given better wireless connectivity and faster processor than before.

Smartwatch will be able to open the door
In the upcoming models this year, the company is going to use a new lamination technology with thinner edges in the display, with the help of which the display will be placed closer to the front cover. It will also be a little thinner than before, although not so much that users can feel this. It will have an updated ultra-wideband function, which will work like the item finder feature of Apple AirTag.

At its developer conference, Apple also previewed the watchOS 8 software update, which will allow users to unlock doors and hotel rooms from the smartwatch itself. According to the report, the sports model of the smartwatch can be named Explorer or Adventure Edition. It can be launched either this year or in 2022. Through the Sports Edition, Apple will be able to compete with companies like Garmin and Casio in the rugged smartwatch segment.