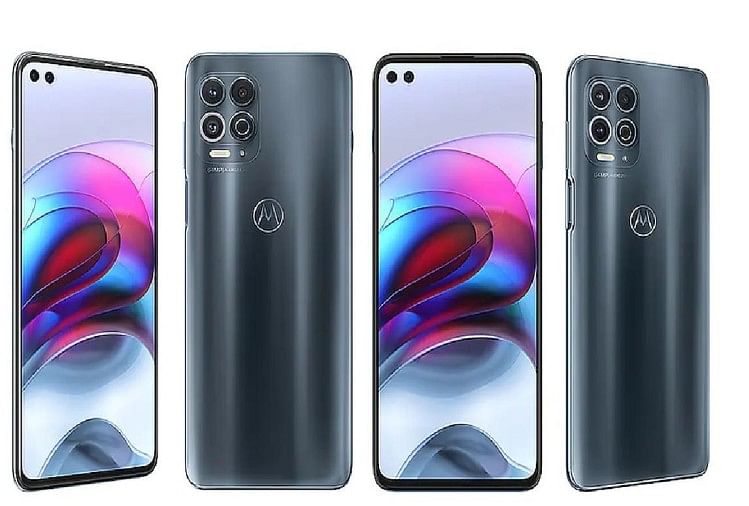 For selfie, this phone has a dual front camera in which the first lens is 16 megapixels and the second is 8 megapixels.

Listen to the news

Listen to the news

There is no change in the Motorola Edge S Pioneer Edition compared to the Motorola Edge S. The phone has Android 11 based MyUI. The phone has a 6.7 inch Full HD Plus display with a resolution of 1080×2520 pixels and a refresh rate of 90Hz. HDR10 is also supported with the display. Snapdragon 870 processor has been given in the phone. Apart from this, it has 128 GB of storage with 8 GB of RAM.