HomeTech newsMicrosoft Edge has a hidden browser game Surf! Have you ever...
Tech news

Microsoft Edge has a hidden browser game Surf! Have you ever played… 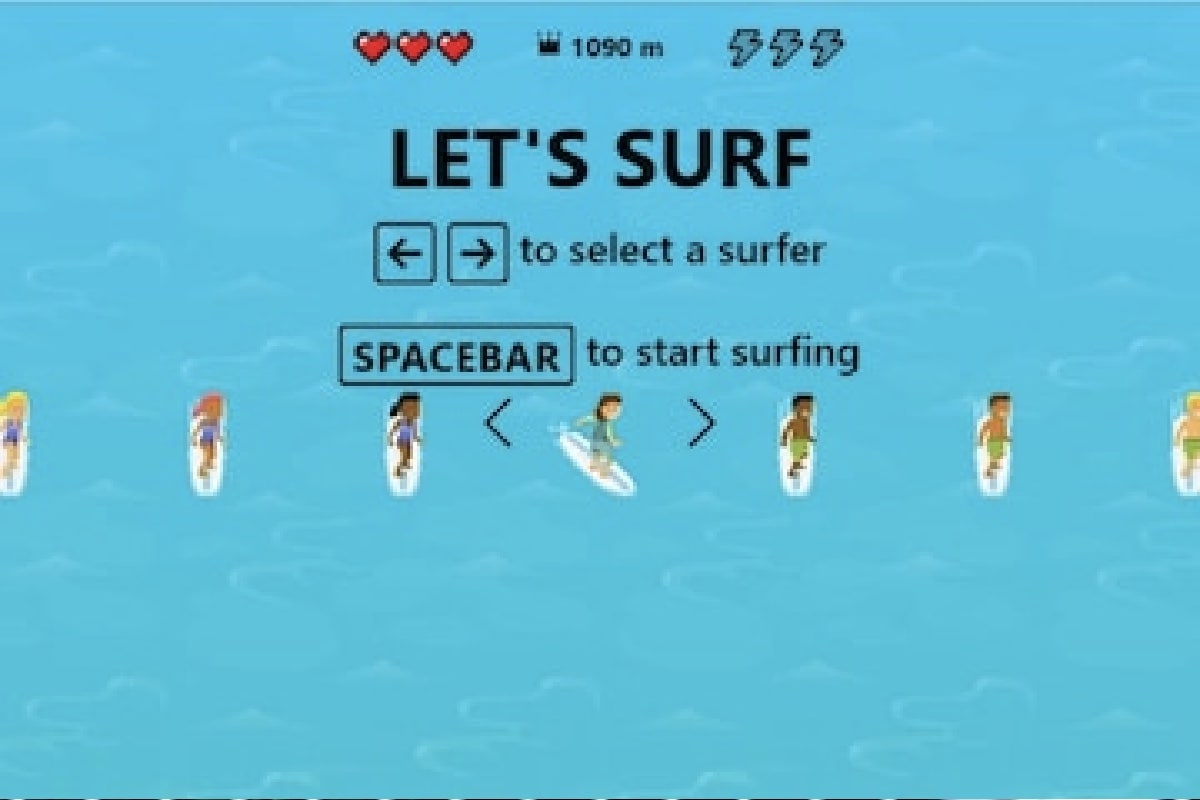 New Delhi. We all Google Knowing about the dinosaur-jump game on Chrome that appears when there’s no internet, it’s a great way to pass some time, as we wait for the connection to be restored and back on the internet. However, most of us do not know that Microsoft Edge But there is also a hidden game which is designed to pass the time. The name of this game is surf. The browser game challenges players to surf as far as possible without hitting obstacles or falling prey to sea monsters. The game has now received several updates with the latest early-access build for Edge.

There have been many updates in the game

According to William Devereaux, Senior Program Manager at Edge, Surf now has a new set of constraints, a streamlined selection menu, a way to share scores with friends, as well as several bug fixes that improve performance. The latest version of the game is currently only available to members of the Early Access program through the Windows Canary channel. Surf can be played by all Microsoft Edge users by typing “edge://surf” into the address bar. With this update, Microsoft has taken the concept of hidden browser games to another level with Surf.

read this also – BSNL’s budget plan is less than 100 rupees! Will get 3 months validity and 3GB data

The game is in three modes

The game has tons of worthy characters, attractive pixel art visuals, and a power-up system. The game also has three game modes – Endless, Time Travel, and Zig-Zag. The best part is that the game can be played with keyboard, mouse, touch, and touch. Xbox or PlayStation Can also be played through. If it is connected through computer. The game is good and those who play it say that it is fun too. Its graphics are also good and the challenges that come are also quite fun.

Share
Facebook
Twitter
Pinterest
WhatsApp
Previous articleChange this one setting in the phone today, no one can do it even if it is unlocked.
Next articleGoogle’s premium phone is available at the lowest price ever, 5 thousand…