HomeTech newsKnow about Made in India Apps which WhatsApp and Twitter are giving...
Tech news 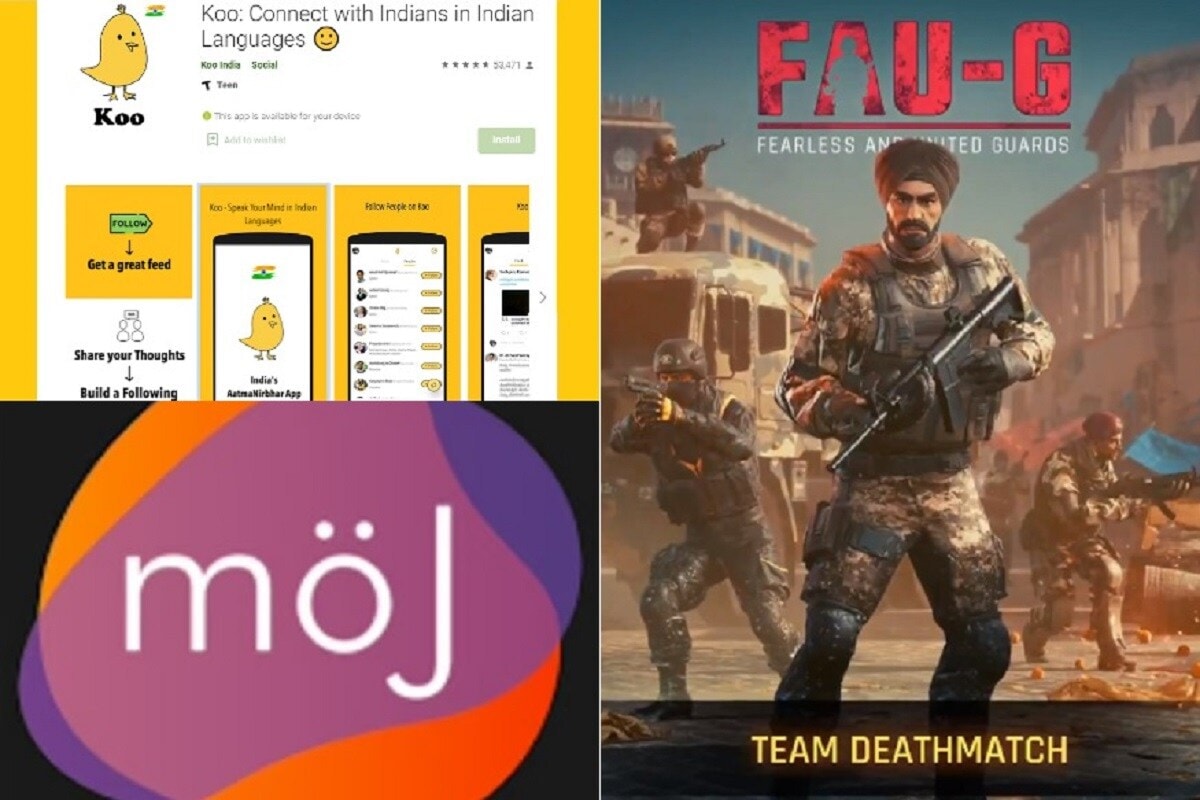 New Delhi. Due to the Indo-China border dispute that has been going on for a year, the Indian government had banned about 200 Chinese apps last year, which included many popular apps such as Tik-Tok to mobile game PUBG. Now Indian app developers have capitalized on this opportunity and made many such apps which are giving tough competition to Chinese apps and other foreign apps in India. According to a report, the number of people downloading these Made in India apps has increased rapidly in the country and along with the central government is also promoting these native apps. So let us know about these apps.

WhatsApp’s native avatar ‘Sandes’ has been developed by the National Informatics Center (NIC), this app was initially launched in August 2020. This app is available for both iOS and Android platforms. So if you are also worried about the privacy policy of WhatsApp, then this app is best for you. In this app too, all the features like WhatsApp like end to end encryption, contact sharing, message styling, group chatting, video and voice calls will be available.

Also read: Vivo V21 5G is getting a bumper discount of Rs 2000 today, many powerful features will be available in the phoneTikTok and Instagram Reels Vs Native App Moj

Ban TikTok in India was missed a lot in India since last year, now there are many options of this app in India which are being liked a lot by Tik Tok users. The name of one such app is Moj, this app is also a video sharing app like Tik Tok which is Made in India. In this, users can share their own videos as well as watch and share videos of other users. In this app too, apart from making a 15-second video, users can also filter it. In this app you can make many videos like Dance, Comedy, Vlog, Entertainment, News, Funny Videos, Songs and Love Shayari.

Koo, which is called the native version of Twitter, is quite famous in India nowadays, apart from some departments of the central government, many central ministers have also promoted this app. The Koo app offers the same features as Twitter. This app currently supports 9 Indian languages ​​Hindi, Telugu, Bengali, Tamil, Malayalam, Gujarati, Punjabi, Oriya and Assamese. Recently, the feature of speech to text has been given in this app, so that users will be able to type the post by speaking in their preferred language.

Also read: Apple logo on the back of the iPhone can be used as a button, learn how

Nowadays the importance of Google Map is not hidden from anyone, but now the native version of this app has also arrived in India. The name of this app is MapmyIndia. MapmyIndia has worked closely with ISRO to prepare this and based on the data given by ISRO, the company will provide services like maps and locations to the people in India.

Fau-G mobile game was launched in India on Republic Day this year. You can download this game from Google Play Store. Recently multiplayer features have also been given in this game. It is believed that this game is the native version of the Chinese banned mobile game PUBG.