HomeTech newsJio made a big bet by launching new plans, both customers and...
Tech news

Jio made a big bet by launching new plans, both customers and company… 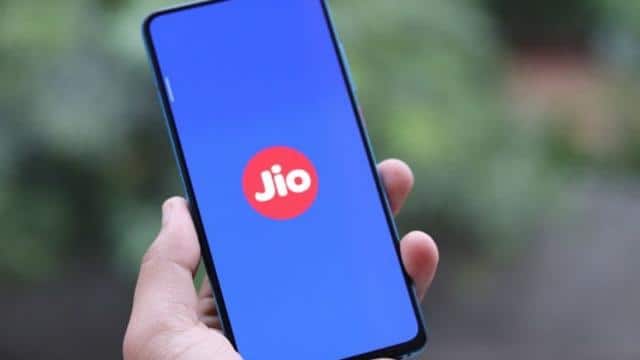 The country’s largest telecom company Reliance Jio has recently launched 5 new prepaid plans without data limit. In this, customers get validity from 15 days to 1 year. The special thing is that the data available in the plan can be used by the user as per his wish. There is no daily limit in this. Experts believe that these new plans of the company are specially for those users who use data much less than the daily limit on some day and more than the daily limit on some day.

more convenience then more price
According to the report of livemint, experts of Jefferies India Pvt Ltd said, ‘By introducing these plans, the company has taken a good decision. These plans can increase the company’s revenue per GB by 55 to 108 percent as compared to the 1.5 GB / per day plan. The report also said that the company wants to increase ARPU (Average Revenue Per User) and margins by keeping the price of the non-limited plan higher than the plan with daily data limit.

If seen, the new plan benefits both the customer and the company. It is worth noting that rival companies like Bharti Airtel and Vodafone-Idea have not yet launched such plans. Reliance Jio Infocomm Ltd had garnered good revenue with new customers in the March quarter by launching the cheaper JioPhone in late February. However, considering the expensive cost and spectrum expenditure for 4G and 5G, it was believed that the company could increase its tariff.

Read also: Internet will run for 22 rupees a month, these are 3 cheap data plans of Jio

According to experts, by launching new prepaid plans, Reliance Jio has indicated that the company wants to increase the ARPU of smartphone users instead of increasing the tariff. Not only this, the elimination of the daily limit in the new plan means that Jio has the network capacity to handle the increasing traffic on the weekend. Let us know that the company is also working with Google to add new users. Actually, Reliance Jio and Google are jointly making affordable 5G smartphones, which can be launched by the end of this year.

Share
Facebook
Twitter
Pinterest
WhatsApp
Previous articleAfter all, why the world’s richest person Elon Musk is going to sell his last house, know what is the secret?
Next articleAfter Jio, Airtel and Voda-Idea can bring 30-day-running…