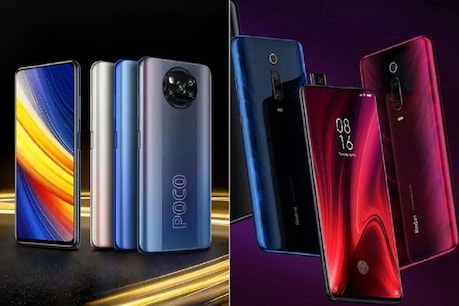 Redmi K20 Pro and Poco X3 Pro are about to get a new update.

Both the updates have been released in batches for select users, which means that it may take some time for this update to reach all the users. According to the information received, as soon as it is confirmed that no serious bug is present in the update, it will be gradually rolled out to all users.

(Also read- Big rules related to Google and Youtube will change from June 1! Pockets may have to be loose)