Good news for WhatsApp users, these cool features will be released soon 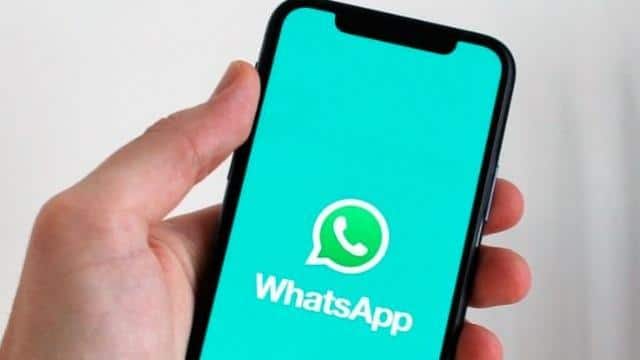 Popular instant messaging app WhatsApp is going to roll out many great features for iOS and Android users in the coming few months. The company is trying to make the chatting experience of users more fun than before with new features. Among the new features that the company can release soon are Disappearing Mode, View Once, Multi-Device Support, Mist Group Calls and WhatsApp Read Letter. Let’s know the details.

WhatsApp multi-device support
Users have been waiting a lot for the WhatsApp multi-device feature. With the introduction of this feature, users will be able to access their WhatsApp account on four devices simultaneously. According to the report of WABetaInfo, this feature will be ready for beta release in the coming month or two. The company’s CEO Mark Zuckerberg has already confirmed about this feature that it will come with end-to-end encryption.

Read also: The date of birth has gone wrong in Aadhaar Card, do not take tension, work will be done in just one click

View Once Feature
This feature of WhatsApp can enter soon. After the introduction of this feature, the message sent by the user will be automatically deleted after the scene. This upcoming feature can be used for photos and videos. This feature is very similar to the disappearing photo and video feature of Instagram.

missed group calls
According to reports, WhatsApp has been working on this feature for a long time. After the introduction of this feature, users will be able to join the missed WhatsApp group call. For this, the company will give an option to join the missed WhatsApp call in the new feature. However, this requires that the call is ongoing. In October last year, this feature was seen on the beta version of WhatsApp for Android. Nowadays the company is testing it for iOS.

whatsapp read letter
This feature will replace the existing archived chat feature of WhatsApp. With the help of this feature, users will be able to get rid of unwanted chat notifications. The marked chats will be present at the bottom of the chat list of users. The special thing is that the read letter marked chat will not come up in the chat list even if new messages come.