HomeTech newsCovid-19: The accumulation of the Global Task Force on Help in the...
Tech news

Covid-19: The accumulation of the Global Task Force on Help in the Corona Pandemic… 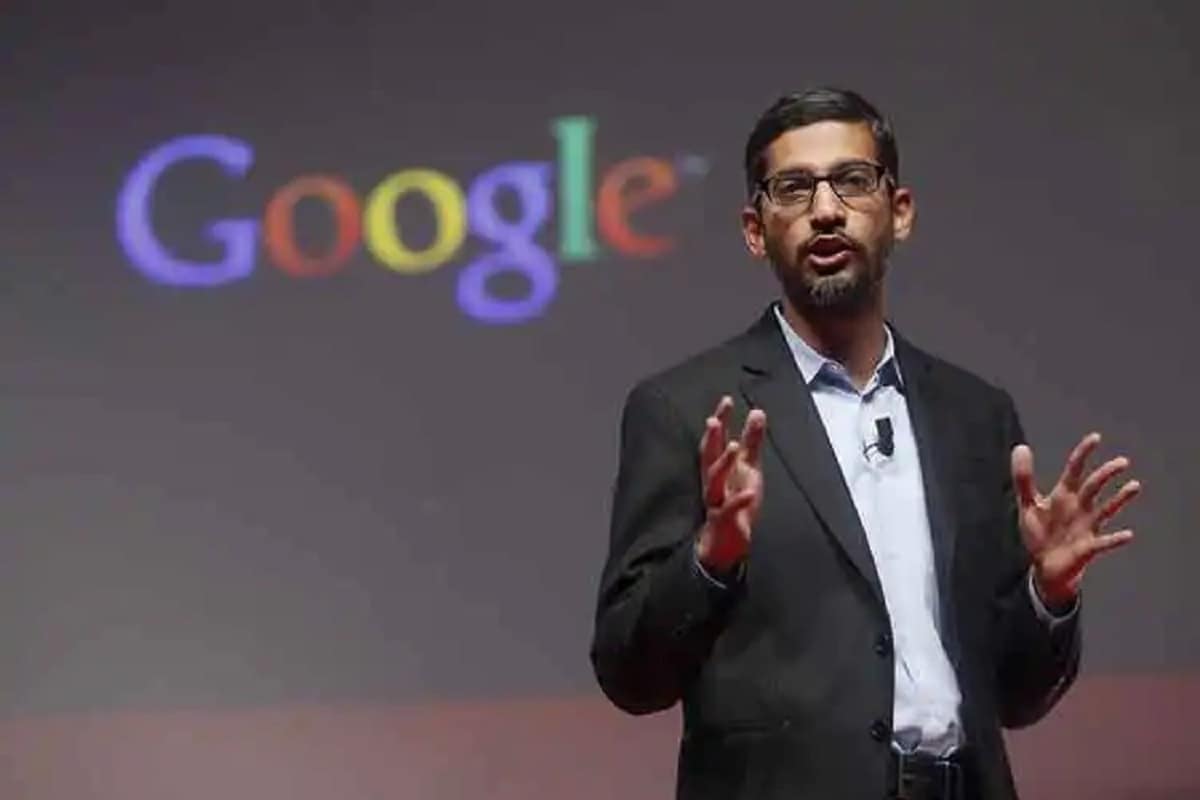 Washington. Three Indian-American CEOs, Sundar Pichai of Google, Puneet Ranjan of Deloitte, now in the steering committee of the Global Task Force of American companies to help India fight the second wave of Kovid-19 (Puneet Ranjan) and Adobe’s Shantanu Narayan (S Narayan) have also joined. This task force has been created on the initiative of the industry, in which companies are helping India fight the corona virus.

The names of these American CEOs of Indian origin were added to the Steering Committee on Thursday. These three CEOs are engaged in uniting the help or other assistance given by American companies during the Kovid crisis in India.

These names are included in the Global Task Force

Some more names have also been included in this list of Global Task Force. These include Mark Suzman, CEO of the Bill & Melinda Gates Foundation, Joshua Bolten, CEO and President of Business Roundtable, Suzanne Clark, CEO and President of the Uvus Chamber of Commerce.read this also- Who will benefit from RBI’s new loan moratorium scheme, know everything in detail including timelines

Under this task force, American industries have so far promised to supply more than 25 thousand oxygen concentrators to India. Out of this, the first consignment of one thousand oxygen concentrators has reached India on 25 April. It is provided by Deloitte and FedEx has arranged for it to be delivered. The task force has said that these concentrates will be sent to the designated health centers so that they can be used at the earliest. At the same time, the first consignment of ventilators has also reached India earlier this week and it is expected that all 1000 ventilators will reach India by June 3. This will be supported by Medtronic. At least 16 companies have supported the workforce in the work of ventilators.

45 US companies contributed to the activities of the Task Force

The steering committee of the task force includes major companies such as Accenture, Amazon, Apple, Bank of America, FedEx and IBM, American Red Cross, DHL Express, Dow, Johnson & Johnson, Mastercard, Medtronic, Microsoft, PepsiCo, UPS, VMware, Walmart International. is a member of the CEO. In total, 45 US companies and affiliates have contributed to the Task Force’s activities so far.