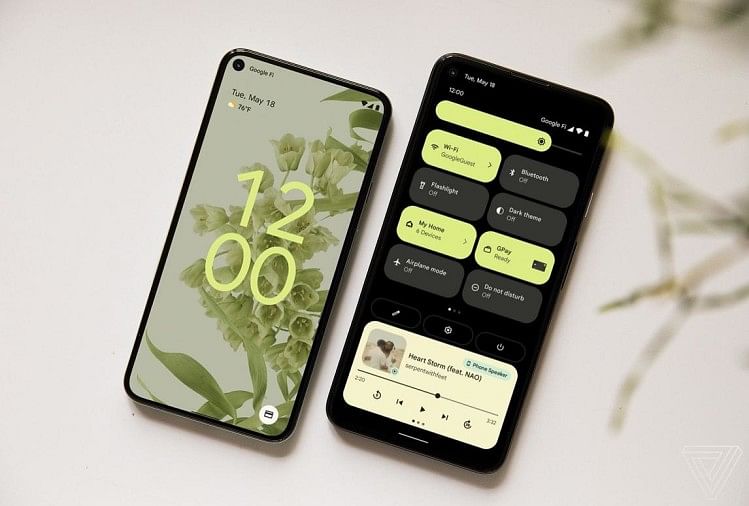 Google recently Android 12 Has released a beta version of. There are frequent reports of bugs in Google’s Android operating system. Many tech companies, including Google, run bug bounty programs to find bugs in their products and announce some prize money. Now Google has also introduced bug bounty program for Android 12. The bugs that Google has placed in the bug bounty program include AOSP code, OEM code (library and driver), kernel, Secure Element code and TrustZone OS and modules.

If you are a security researcher, then you can take part in this bug bounty program of Google. After participating in the program, you need to find the bug in Android 12 Beta 1, Android 12 Beta 1.1. Google has told about this in the Android Rewards blog. The blog states that between 18 May and 18 June, those who find bugs in Android 12 builds will get a 50 percent bonus.

Apart from Pixel, these phones will also get Android 12 Beta 1

Even if you do not have a pixel phone, you do not have to worry. Google has also announced the release of beta version of Android 12 for some third party smartphones. According to Google’s announcement, Asus ZenFone 8, OnePlus 9, OnePlus 9 Pro, Oppo Find X3 Pro, TCL 20 Pro 5G, Tecno Camon 17, iQoo 7 Legend, Mi 11, Mi 11 Ultra, Mi 11i, Mi 11X Pro, Realme GT And the beta version of Android 12 will also be available for ZTE Axon 30 Ultra 5G.