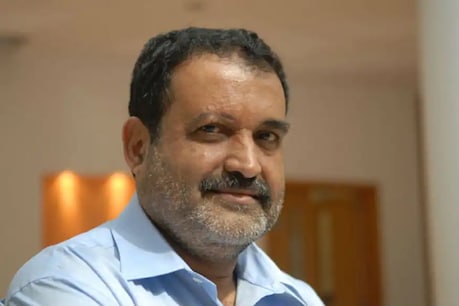 TV Mohandas Pai has demanded the government to penalize micro-blogging platform Twitter for not following the rules.

Belguru. IT industry veteran TV Mohandas Pai on Wednesday demanded the government to penalize micro-blogging platform Twitter for not following the Intermediary Guidelines. He also alleged that Twitter is not ideologically fair.

Pai, who was the chief financial officer of Infosys, said the government should penalize Twitter for non-compliance with IT rules by implementing legal regulations and the government need not “request for compliance”.

Sovereignty and law of India more important than any MNC

Pai said, “Almost all companies have complied and Twitter or any other company is not special. Sovereignty and laws of India are more important than any MNC.” He said that Twitter was given a lot of time to comply with the rules and the company has become biased and it is not a fair platform.India should not be captivated by the monopoly of global technology companies

Pai said the government should ensure that India is no more monopolized by global technology companies by promoting competition and introducing appropriate rules to protect customers.

Pai said, “When Indian companies operate across the world, they comply with the laws of those countries and there is no justification for India to be lenient with these MNCs who do not follow their own laws. All are equal under the law.

Significantly, the legal protection given to Twitter in India is now over. IT Minister Ravi Shankar Prasad clarified the government’s stand on this matter by tweeting one after the other. Prasad said, “Many questions are being raised about whether Twitter is entitled to legal protection in India? The simple fact of the matter is that Twitter has failed to comply with the new IT laws that came into force from May 26.