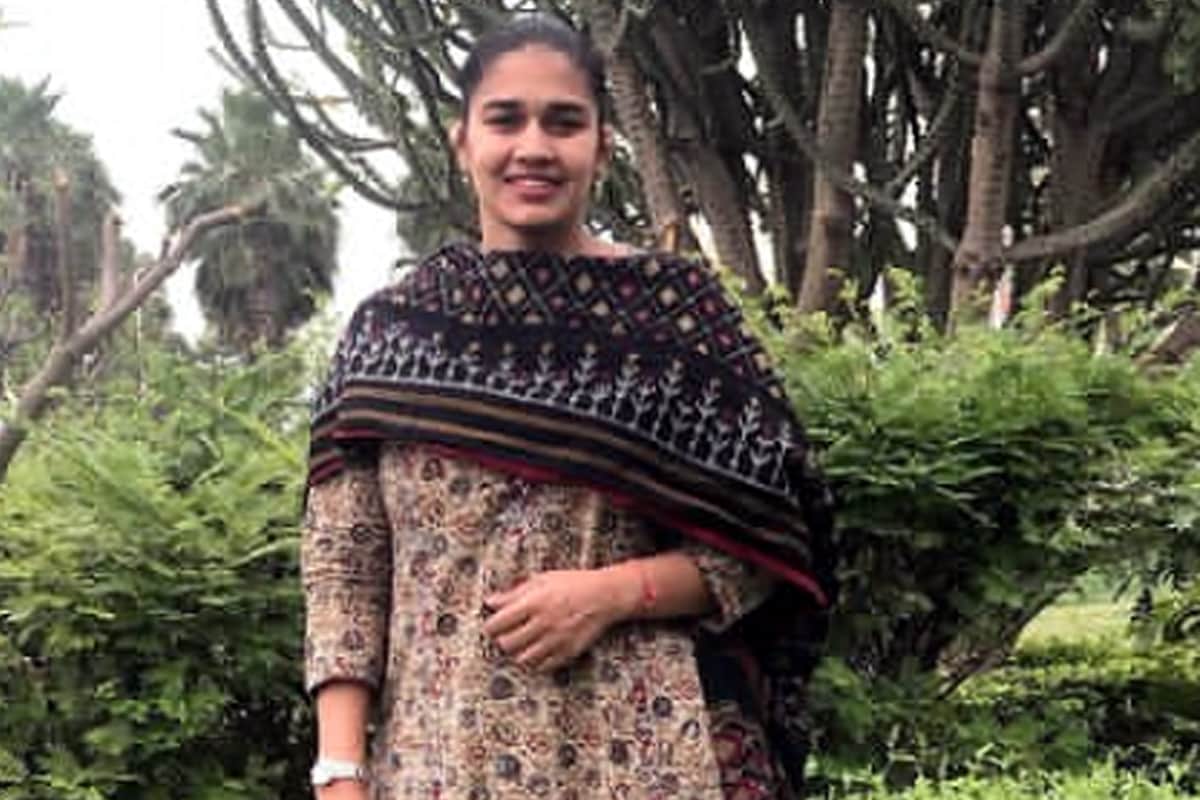 New Delhi. Female wrestler Babita Kumari Phogat has recently joined the Ku app. Ku has given this information in a statement. Arjuna Awardee Babita Phogat is currently the chairman of Haryana Women Development Corporation (HWDC). Let us tell you that more than 50 lakh people have downloaded the Ku app.

Babita Phogat is popularly known as ‘Dangal Girl’. He won the gold medal in the 2014 Commonwealth Games. Apart from this, he won a bronze medal in the World Wrestling Competition in 2018.

Kuo is a micro-blogging platform to put forth your thoughts in Indian languages. Many other players like Bhaichung Bhutia, Saina Nehwal, Manu Bhaker, Sumit Kumar, Anil Kumble and Javagal Srinath are also on this app.