HomeTech newsApple may launch iPad Mini with new design, what will be the...
Tech news

Apple may launch iPad Mini with new design, what will be the features of iPad Pro 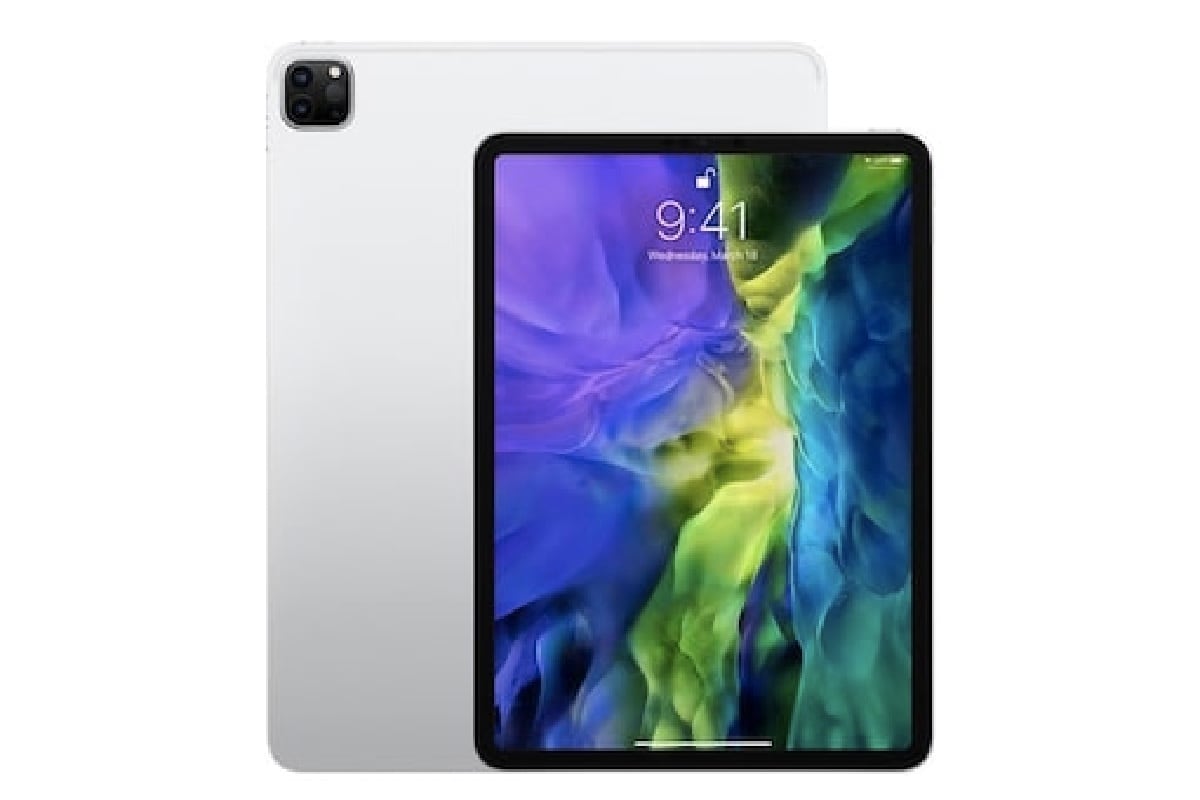 New Delhi. The news is coming that Apple is working on a new iPod Pro model. The specialty of this new model will be that it can provide wireless charging support. At the same time, Apple will launch its next iPad Mini this year. According to Mark Gurman of Bloomberg, tech giant Apple may also offer glass on the back instead of aluminum finish in the 2022 iPod Pro edition, which the company is working on. Naturally, it will not only be equipped with wireless and reverse charging technology but on the other hand it will be more expensive to get it repaired in case of damage. At the same time, in another report recently it was also claimed that future iPod Pro models will have OLED display. However, there was no official confirmation from Apple about this.

Apple is now moving away from aluminum body

Along with giving a glass body to the back of the iPod Pro, it is being said that Apple is now moving away from the aluminum body like the iPhone. As recently, Apple has gradually started giving a glass body in the back with the iPhone. It is being said that Apple is testing a wireless charging system like MagSafe for iPod Pro 2022 which will be much slower than wired charging. The report warns that it is too early to speculate about the development of Apple’s new iPod Pro. Which means that these features can also be avoided before the final resell.

read this also – Historic agreement between G7 countries, agreed to keep the global minimum tax at 15%

iPod Mini, which is being said about which can be launched by the end of this year, can be launched by the company in the market with a new look. The company’s planning regarding the new iPod Mini is being told that a narrow screen border can be given in it, while the company can remove the home button from it. Apple last made changes to the iPod Mini in 2019 when it provided A12 Bionic chipset and first generation Apple Pencil support. Unlike other models, the Mini has thick bezels on the display.

said this Too go Stayed is that new generation of iPad Pro And iPad Mini In Apple its thinner version On Too work Tax Stayed is entry level for students iPad said go can is. while the regular iPad possibly iPad Mini of with Mini this year of the ending By launch It is possible. It has also been highlighted that the company is still exploring the future of wireless chargers that will come with its AirPower Works similar to . a charging mat iPhonehandjob Apple Watch And AirPods Designed to deliver power simultaneously. Apple is further internally investigating alternative wireless charging methods that may operate over a greater distance than an inductive connection – Xiaomi Mi Air Charge similar to technology. although, Apple There are still years left for the launch of this wireless technology.