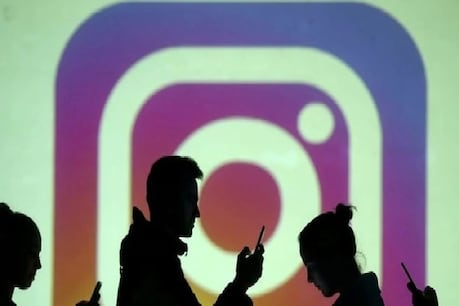 Contents hide
1 The Special Cell of Delhi Police has registered a case against Instagram.
2 For some time now, there have been allegations of religious hysteria on Instagram and disturbing the communal atmosphere (religions and trying to stir communal disharmony).

The Special Cell of Delhi Police has registered a case against Instagram.

For some time now, there have been allegations of religious hysteria on Instagram and disturbing the communal atmosphere (religions and trying to stir communal disharmony).

New Delhi. After the micro-blogging site Twitter, now the photo-video networking site Instagram is also under scrutiny. of Delhi Police special cell The team of (Delhi Police’s Special Cell) has registered a case against Instagram, taking a big action. For some time now, there have been allegations of religious hysteria on Instagram and disturbing the communal atmosphere (religions and trying to stir communal disharmony). According to the sources of the Special Cell, no person has been named as an accused in the FIR registered.

This FIR was registered on Tuesday. It also mentions section 153A (causing enmity between one another community against a religious group). After the registration of the case, now the team of the Special Cell will soon send a notice for questioning and record the statement of the officials associated with the Instagram account, after which appropriate action will be taken in this matter.

Recently, taking a major action against social media Twitter by the central government, its intermediate status was abolished. That is, his role of legal protection was abolished. Now along with the person concerned for the objectionable post, Twitter will also be responsible for that controversial issue.Standing committee of MPs will meet on June 18

Jack Ma, who was ruined after the strictness of the Chinese government, is spending his life like this, now neither wants to be seen nor speak

In the meeting of the Standing Committee of Parliament, the issue related to Twitter, the end of intermediary and legal protection will be discussed. Members of the team formed by the MP and officials associated with Twitter will be involved in the meeting. The Parliamentary Standing Committee will discuss the issue related to the misuse of all social media platforms and the protection of the rights of the citizens of the country. During that time, it will give an opportunity to the officials representing Twitter to speak to the committee.