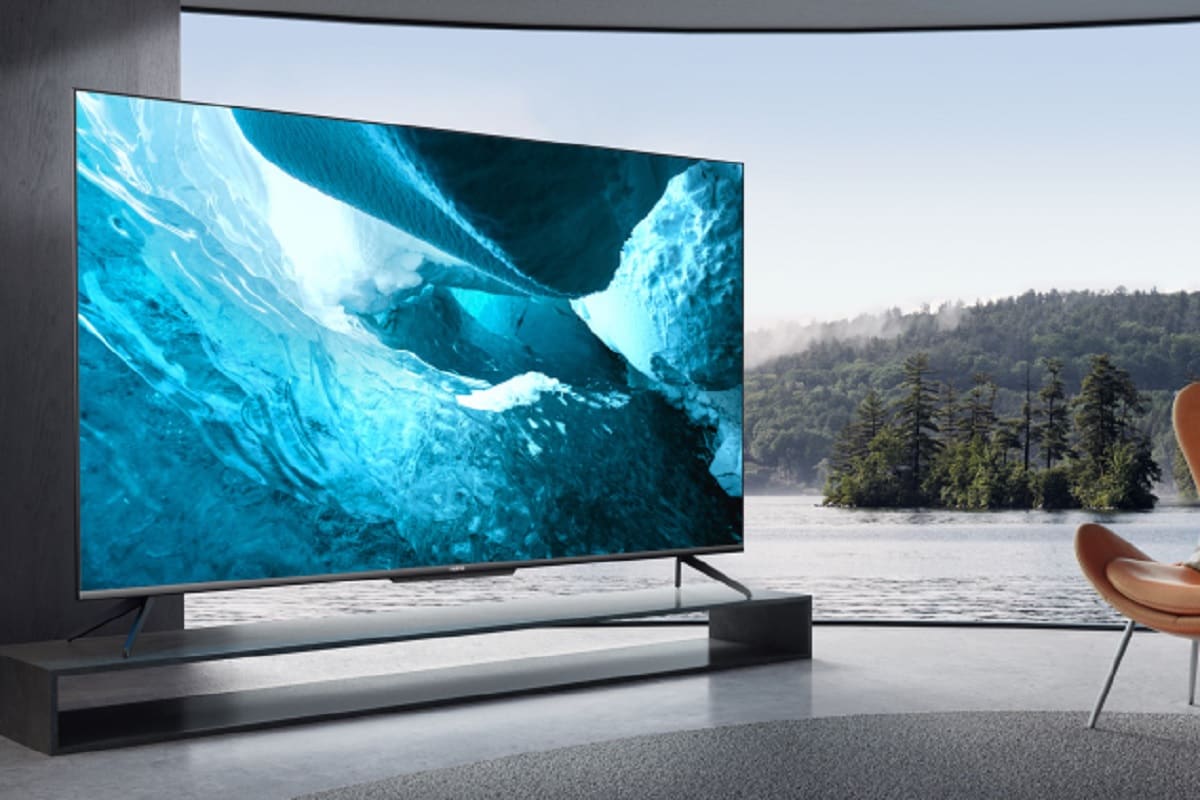 Realme has recently launched two models of the new smart TV Realme Smart TV 4K, and this TV is being made available for flash sale. The company has introduced these two smart TVs in two sizes 43 and 50 inches. Its starting price is only Rs 27,999. According to the information received from the official website of Reality, customers will be given an instant discount of Rs 2,000 on the purchase of TV. Talking about the price, the 43-inch model of Realme Smart TV 4K is priced at Rs.27,999. At the same time, the price of its 50-inch model is Rs 39,999.

(Also read- Google’s premium phone is available at the lowest price ever, there will be a savings of more than 5 thousand)

The Realme Smart TV 4K, which comes in 43-inch and 50-inch sizes, has an LED screen, which has a resolution of 3840X2160 pixels. MediaTek’s powerful 4K UHD processor has been given in Reality’s new smart television. These new televisions of Reality have 2GB of RAM and 16GB of storage.

Will get Android 10
Reality says that with the big screen and viewing angle of up to 178 degrees, Reality TV will give customers an all-round experience. Realme says that the Smart TV 4K that comes with Android 10.0 version allows consumers to access unlimited content like Prime Video, Netflix, YouTube and Google Play.

(Also read- Change this setting in the phone today, even if it is unlocked, no one will be able to peek at the gallery-whatsapp)