Sundar Pichai told his story, spent one year’s salary of his father. 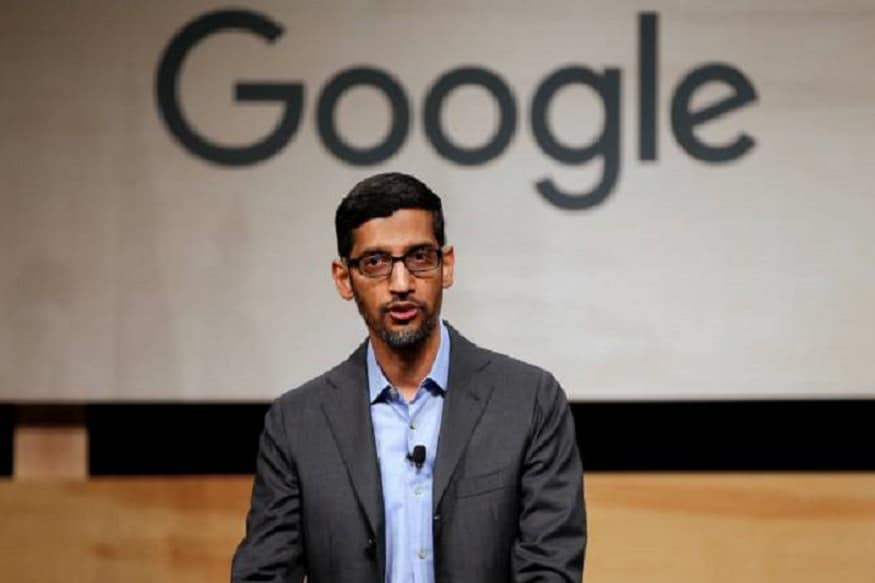 New Delhi. The whole world knows Sundar Pichai of Indian origin as the CEO of Google today. Recently, during a virtual graduation ceremony, Pichai also recalled his days of struggle, advising students not to give up hope and impatience. The graduation ceremony was streamed live on YouTube with the title “Dear Class of 2020”.

Many leaders, speakers, celebrities and YouTube creators were also included in this. Addressing this ceremony on Sunday, Sundar Pichai said, there are many things about technology that make you desperate and impatient.

He said that this impatience should never be allowed to end. With this, the next revolution will come in the world of technology and you will make those things, which people of my generation cannot even imagine.

Pichai said, ‘You may be disappointed with the steps taken by our generation regarding climate change. Be impatient. With the help of this, you will be able to reach the progress that the whole world needs.Read also: Big blow to Nirav Modi! The court confiscated the entire treasure

These giants were also involved

Told the story of reaching America for the first time

In his address, Sundar Pichai recalled the days of his struggle and said that at the age of 27, he left India and came to study at Stanford University in America. He said, ‘My father spent an amount equal to his one year’s earnings on my ticket so that I could study at Stanford. This was my first experience of traveling in a plane. He told that when Ho landed in California for the first time, the situation there was not what he had imagined.

Spent $2 for a minute’s phone call

Recalling those old days, Pichai said that America was a very expensive country. In India, one minute phone call cost $2. The cost of one bagpack was equal to my father’s salary for a month. He said that after coming to America, he had no idea how his world would change.

The CEO of one of the world’s largest companies said, ‘The only thing that has brought me from there to this point is my luck. I had a passion for technology and I was a person of mind.

Pichai grew up in Chennai

Let us tell you that Sundar Pichai grew up in Chennai, Tamil Nadu and studied at the Indian Institute of Technology ie IIT. After this, he did his masters from Stanford University and then did his MBA from Wharton School. In the year 2004, he started a job in Google. During this time he was in the lead development team of Google Toolbar and Google Chrome. Now it is known as the most popular web browser in the world.