Success Story: If you will not read, then you will sell Vada Pav, such taunts from the family … 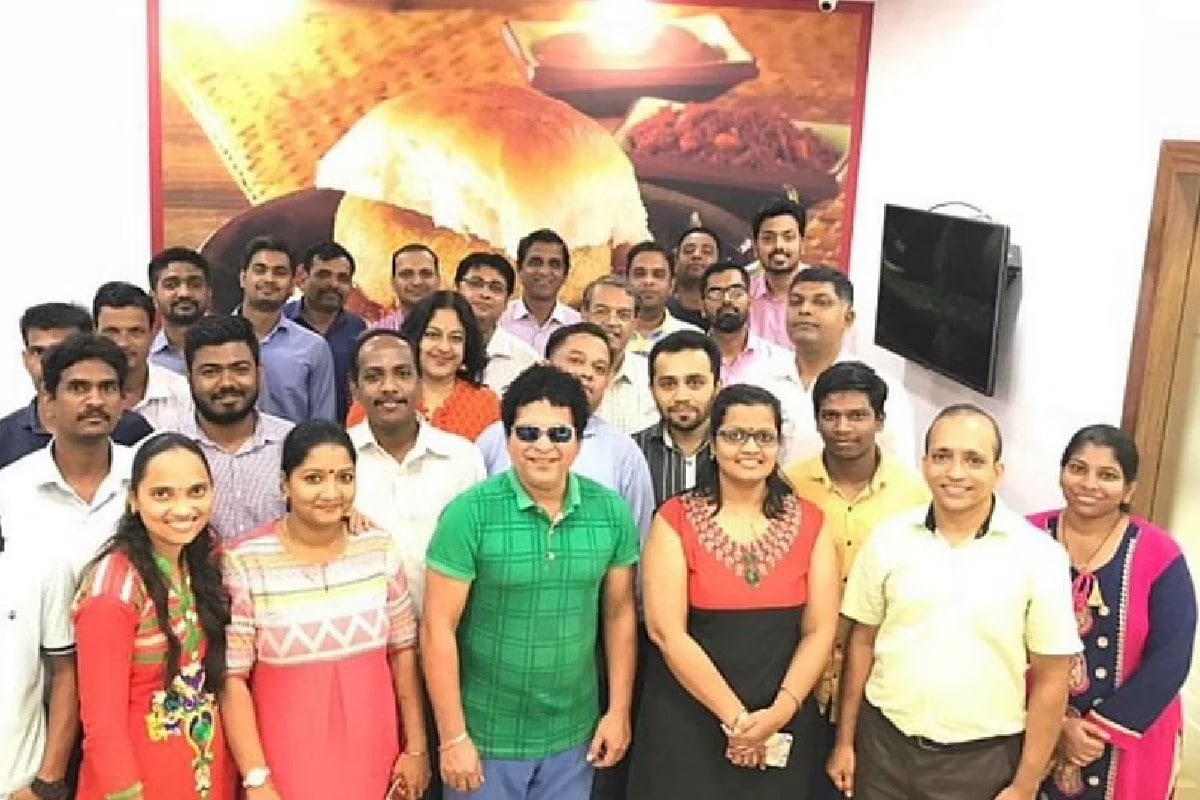 Mumbai. Goli Vada Pav. Perhaps you have heard the name or visited its outlet in your city. The turnover of this small looking outlet is Rs 50 crore annually. Institutes like Harvard Business School, IMD Switzerland and ISB Hyderabad have done case studies on its success.

The company’s founder Venkatesh Iyer started a company in 2004 to make Vada Pav called ‘Bombay Burger’. Today this company has 350 outlets across the country. Venkatesh told The Better India that if you do not study well, then in the end you will have to sell Vada Pav. Children who do not study properly often get to hear such taunts. The same thing happened with Venkatesh as well. Like most middle-class Tamil Brahmin families, his family also wanted him to study well and become an engineer, doctor or chartered accountant. But the family members never thought that they would get such a big success by selling Vada Pav.

Before starting his own business, Venkatesh worked in the finance sector for about 15 years. He says that for years his focus was on strengthening the retail sector. He wanted that more and more job opportunities could be created for the needy people. Keeping this in mind, in February 2004, the first store of Goli Vada Pav was started in Kalyan, Thane district.

From college parties to cricket matches, Vada Pav is a part of all eventsVenkatesh says that we all eat idli, dosa and pongal in our homes. But for him in Mumbai, Vada Pav was like an ‘item number’ in films. From college parties to cricket matches, Vada Pav has been a part of all events. So chose it for business. However, Vada Pav has maintained its place as a ‘crowd puller’ over the years. On the other hand, Vada Pavs like Paneer Vada Pav, Schezwan, Mix Veg, Palak Corn, Paneer and even Aloo Tikka are also popular in this franchise. He says have you ever noticed a change in the taste of a popular beverage? No. That’s why we also wanted to make sure that our product tastes the same in every outlet, no matter who tastes it on any given day.

such a bullet name

Talking about street food, potato patties, which are first fried by dipping in gram flour, it is called ‘Goli’. Venkatesh says that when he started talking to people about starting a Vada Pav shop, he was often asked ‘Kya gol de raha hai?’ This settled in my mind and decided to use the word ‘pill’ when thinking of the name of the company.

Venkatesh is influenced by Narayana Murthy

Apart from the company’s work, Venkatesh is also taking steps regarding the education of needy children. Regarding this, he said that the 10th pass students who have left the school have a dream to give a chance to work in the company. That’s why ‘Three E’ has a big place in the company. Here 3E stands for – Education, Employment and Entrepreneurship. Venkatesh is influenced by the life of Infosys founder Narayana Murthy, who also gave stock options to his employees, apart from making such a big name for himself.