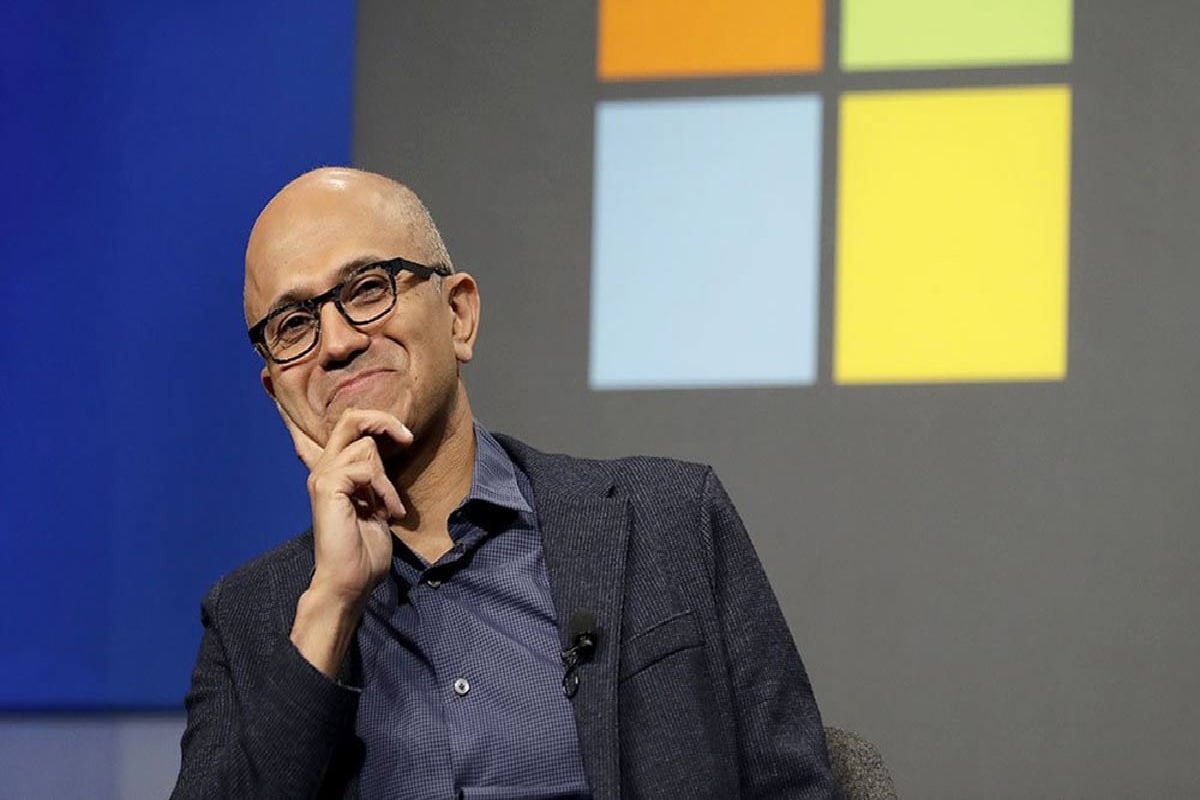 New Delhi. Who doesn’t know Satya Nadella well? Today, on the strength of hard work, Satya Nadella became the chairman from the CEO of Microsoft. Microsoft has given a big promotion to Satya Nadella of Indian origin. Microsoft Corp has appointed CEO Satya Nadella as chairman on June 16. Nadella was made the Chief Executive Officer of Microsoft in 2014, replacing Steve Ballmer. Now Nadella will replace John Thompson. Thompson will now be the lead independent director. Let’s know the success story of Satya Nadella…

Satya Nadella is an example of how success is found. Nadella was born in Hyderabad. His father was an administrative officer and mother was a Sanskrit lecturer. Nadella moved to the US in 1988 after completing his engineering from Manipal University. After completing his higher education there, he joined Microsoft, since then he has been associated with Microsoft.

read this also- Deposit only 150 rupees here, your son will become a millionaire before the job, know what is the scheme?how to progress in career

After earning a degree in electrical engineering from Manipal Institute of Technology, India’s most prestigious engineering institute, he relocated to the United States and pursued higher education there. Here he studied at respected institutions such as the University of Wisconsin and the Booth School of Business. IT veteran Nadella’s life changed completely after joining Microsoft.

How to become the CEO of Microsoft

Nadella was one of the few employees who suggested the development of cloud computing to the firm. Eventually the company devoted its time and resources to this technology. Satya was later given the responsibility of controlling the Department of Development Research and Development, which belonged to the Online Services Division and was also appointed as the Senior Vice President of the same. He joined this department in 2007 and remained a part of it for the next four years. Nadella then moved to Microsoft’s Systems and Tools division and was appointed its chairman. Satya was given shares worth $7.9 million for being a part of Microsoft and also gets a salary of $700,000 per year. After working at the firm for a period of 22 years, Nadella was promoted to the position of CEO of Microsoft in 2014. In 2017, Satya Nadella came up with his book Hit Refresh. The book talks about his life, Microsoft and how technology is changing the world.

Satya was married in 1992 to Anupama, the daughter of his father’s friend. The couple later became parents to three children, including two daughters and a son. The family currently resides in Bellevue, Washington. In his spare time, Nadella likes to read poetry. He is also really fond of cricket and considers the game to be one of the reasons behind his leadership ability.

Some Secrets of Satya Nadella

Satya Nadella is a big fan of cricket and takes inspiration from the game in his daily life. He is a fitness enthusiast and has a passion for running. He is fond of sweets and loves pastries. He calls himself a lifelong learner and takes online classes in his spare time. He likes to read poetry in his spare time and compares poetry to coding.

read this also- In this scheme of LIC, deposit Rs 150 in the name of daughter, you will get full ₹ 22 lakh on marriage, know details

The mantra of his success, he tells the hunger to do something. People who know me say that my identity is my curiosity and desire to learn. I buy more books than I can read. Curiosity and hunger for knowledge is what defines me, he says.