Know who is AM Naik, who told the current atmosphere against China… Contents hide
1 AM Naik is the chairman of Larsen and Toubro.
2 Anil Manibhai Naik, who took the country’s largest engineering company Larsen and Toubro to new heights, says that India will benefit a lot from the negative sentiment being created by China around the world.
2.1 AM Naik

AM Naik is the chairman of Larsen and Toubro.

Anil Manibhai Naik, who took the country’s largest engineering company Larsen and Toubro to new heights, says that India will benefit a lot from the negative sentiment being created by China around the world.

New Delhi. AM Naik, chairman of Larsen & Toubro (L&T), the largest Indian company in the engineering and construction sector, told in the 75th Annual General Meeting of L&T that at present, India can get the benefit of the sentiment against China built around the world. This can prove to be a big game changer for India. Let us tell you that the road to success in the industry of this person, popularly known as AM Naik, was not easy. This is the same person, who single-handedly collided with the Aditya Birla Group to save L&T. Not only this, he had also succeeded in saving the company from being sold to the corporate group.

After this Naik started a job in Nestor Boilers. In an interview, he says that after seeing an advertisement, he has applied for the next job. Here he got the job of junior engineer. When Naik started his job in L&T on 15 March 1965, his salary was Rs 670 per month. 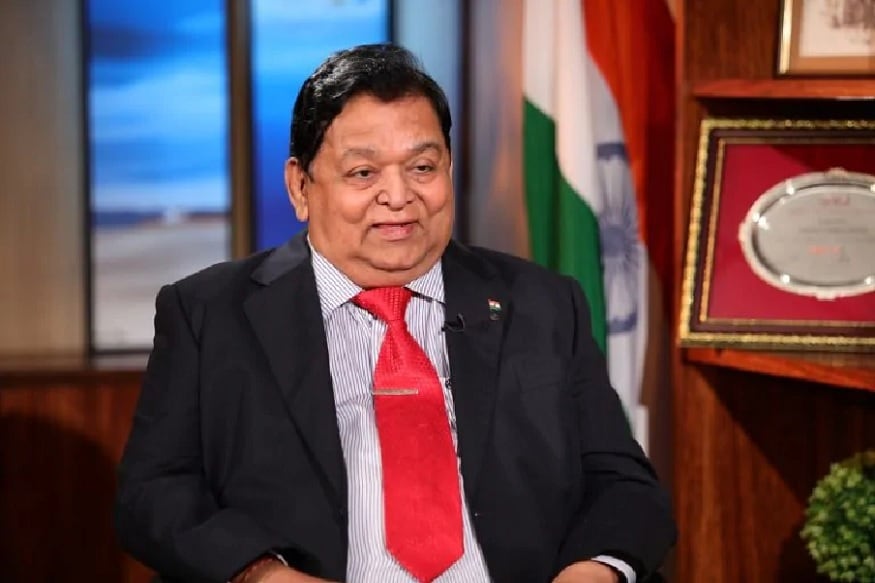 Naik, who joined L&T as a junior engineer in the year 1965, is now the chairman of the company. AM Naik has been instrumental in establishing L&T firmly in the construction business as well as the defense sector. Naik has also received the country’s third highest honor Padma Bhushan in the year 2009.

AM Naik told the game changer plan- AM Naik told the 75th Annual General Meeting that anti-China sentiment across the world including India may prove to be a changing situation for the domestic industry, but instead of taking a decision in the wave of this sentiment, a long-term strategy should be kept in mind .

In order to take advantage of these trends and utilize them for productive purposes, we need to formulate a long-term strategy with a time bound plan instead of reacting in waves.

Naik termed the government’s call for self-reliant India after the ‘Make in India’ initiative as “the next logical step”. He said L&T is working on self-reliance in key sectors like defence, nuclear energy, space research, power and infrastructure. Naik said, “This is an opportune time for the government and industry to work together and advance the national interest.