Contents hide
1 Elon Musk
2 Elon Musk, the owner of the world’s largest car maker Tesla, may be one of the richest person in the world today, but you will be surprised to know that Musk once wanted to do a job.

Elon Musk, the owner of the world’s largest car maker Tesla, may be one of the richest person in the world today, but you will be surprised to know that Musk once wanted to do a job.

New Delhi. You must have heard the name Elon Musk.. Yes! The same Elon Musk, whose reach is from land to space …. Elon Musk, the owner of the world’s largest car maker Tesla, may be one of the world’s richest people today, but you will be surprised to know. Must have been that Musk once wanted to do a job. Musk, fond of the Internet, had also sent a resume for a job in an Internet company, but due to his shy behavior, he could not talk to anyone. Later he set up his own internet company. Let us know what is this story-

Be very active on social media

Tesla CEO Elon Musk, who was the world’s richest billionaire, is very active on social media. Meanwhile, a Twitter user Pranay Pathole made a post in which he has made a big disclosure about Musk and Musk has also given his response on that user’s post, which is being liked by his followers.

In 1995, @elonmusk Wanted to work with an Internet company, he applied to work at Netscape, sent his resume, tried hanging out in their lobby, but he was too shy to talk to anyone. So he started his own Internet company (Zip2) as he wasn’t able to get a job anywhere. pic.twitter.com/YRSKobvKAj 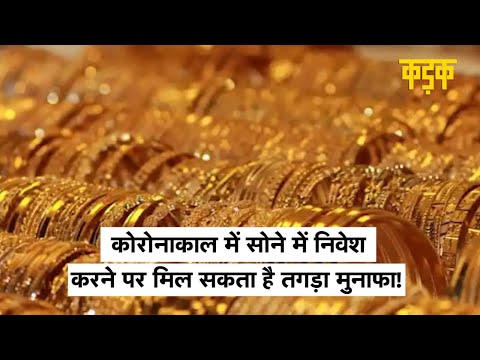 read this also- Home loan and car loan EMI may increase, know what new and existing customers should do?Musk could not do the job due to his shynessAccording to the post shared by Pranay Pathole, before setting foot in the world of technology, Elon Musk tried to figure out what he wanted to do. He also applied for the job, but due to his shy nature, he was not able to do the job. This was the reason why he started his own company (Zip2). However, Musk has also admitted that he was too shy to talk to anyone.read this also- Invest in Gold during the Corona period.. these 3 options are the best, there will be big profitsKnow what Elon Musk saysA Twitter user shared an old picture of Elon Musk and wrote that in the year 1995, Elon Musk wanted to work with an internet company. The company name is Netscape. Where he also applied to work and sent his resume, but he was too shy to talk to anyone. That’s why he started his own internet company, because being very shy he was not able to get a job anywhere. However, in response to this, SpaceX CEO Elon Musk wrote, ‘The job could have been found but not in an internet company.

I could get a job, just not at an Internet company (weren’t many back then)

It is being told that Musk tried to get a job at Netscape because he was very interested in the Internet. Netscape is the company that created the first web browser, Netscape Navigator