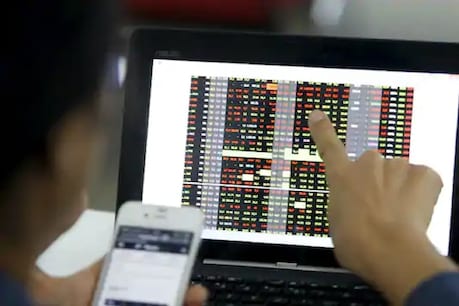 V Vaidyanathan has gifted 1 lakh shares to his former school teacher. Vaidyanathan is the Managing Director and Chief Executive Officer of IDFC First Bank. This is known from the information given to the stock exchange.

Mumbai. Vaidyanathan, MD & CEO, IDFC First Bank gave shares as a gift to Gurdayal Sarup Saini. In the first phase of his life, he offered shares without any value as a token of gratitude for the help of his teacher. Gurudayal Saini has been the teacher of Vaidyanathan. At that time, remembering the guidance of his Guru, he thought of giving something to the Guru as a gift and some shares without any money.

information to the exchangehas transferred one lakh equity shares of IDFC First Bank in his personal capacity to his former school teacher, the bank said in a note to the exchanges. In a message it has been clarified by Vaidyanathan that Sreesai is not a related party under the Companies Act and the recipient will pay tax as per the Tax Acts.

Read also: Infotainment system installed in the car distracting the attention of the drivers, surprising figures revealed in the survey

Have already given them more than 4 lakh shares

Vaidyanathan is the founder of Capital First and it merged with IDFC Bank in December 2018 to become IDFC First Bank. When Vaidyanathan was with Capital First in 2018, he gave 4,30,000 shares to his family members, associates and maids. With this help, it is known that Vaidyanathan understands the difficulties of others very well and also tries to cooperate according to his ability.