9 people became billionaires due to corona vaccine, know who they are and what… 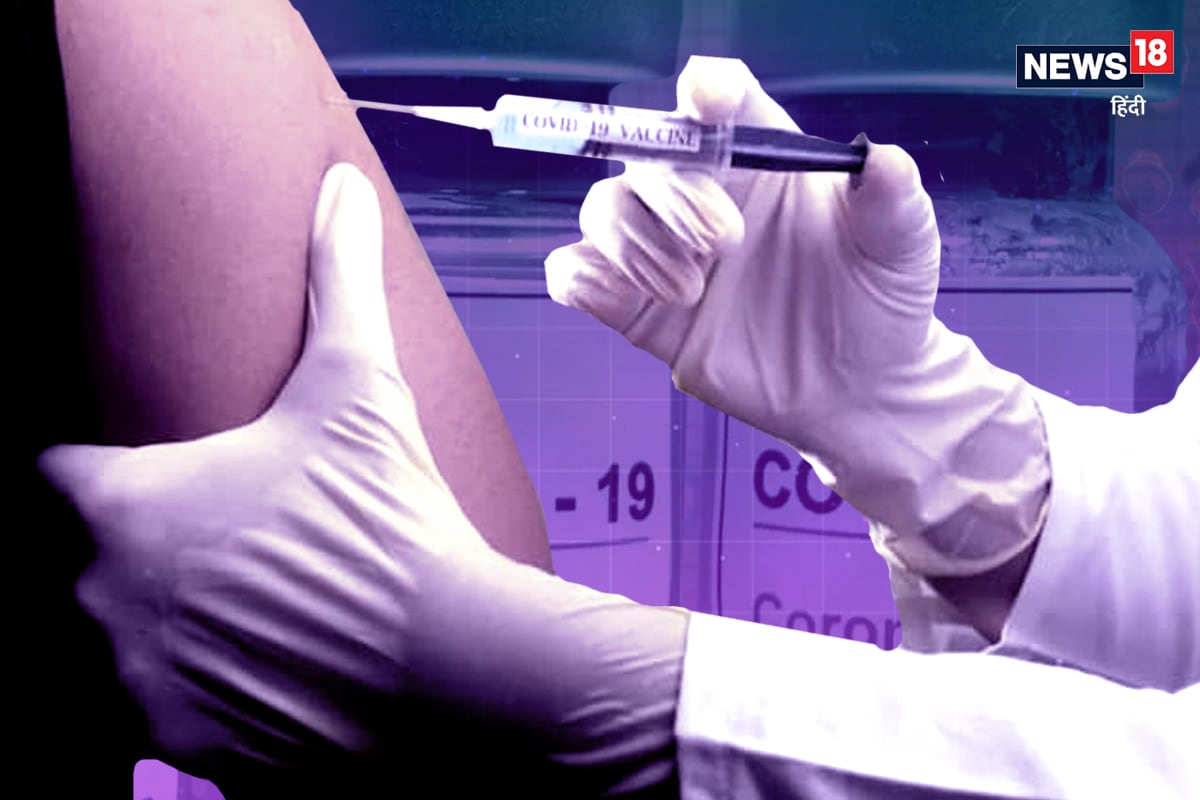 New Delhi. On one hand the economy of the whole world has collapsed due to Coronavirus Pandemic, while on the other hand there is a class who have earned a lot and became billionaires. Actually, the profits from the Coronavirus Vaccine have made nine people billionaires. The People’s Vaccine Alliance has said this. According to the People’s Alliance, nine people have become billionaires since the start of the Corona epidemic. All of them are related to companies making corona vaccine in some way or the other. This group says that its figures are based on the data of the Forbes Rich List.

The People’s Alliance says that the assets of these nine billionaires are $ 19.3 billion (about Rs 1.44 lakh crore). Apart from these, there has been a significant increase in the wealth of already billionaire people. With this much money, the entire population of poor countries can be given the Kovid vaccine more than once. Anna Marriott, associated with the charity Oxfam, which is part of the group, said that this billionaire is the human face of the huge profits that pharma companies are making due to the monopoly on vaccines.

read this also- Good news: edible oil will be cheaper! Mustard, refined and palm oil prices will come down, the government can take this big decisionThese are the nine newly made billionaires

Moderna chief Stephen Bensel tops the list of new billionaires, followed by Ugar Sahin, chief of BioNTech, a vaccine maker with Pfizer. Apart from these, three co-founders of Chinese company CanSino Biologics are also included in the list of new billionaires. Let us tell you that this statement of the People’s Vaccine Alliance has come at a time when countries like India and South Africa are continuously demanding to remove the patent protection from the vaccine.

read this also- In this scheme of Post Office, deposit ₹ 5 thousand together, you will get 7.25 lakh rupees, know how?

5. Juan López Belmont ($1.8 billion), chairman of Rovi, the company contracting for the package and manufacture of the Moderna vaccine