Why did actress Juhi Chawla say ‘No-G’ to 5G in Delhi High Court! 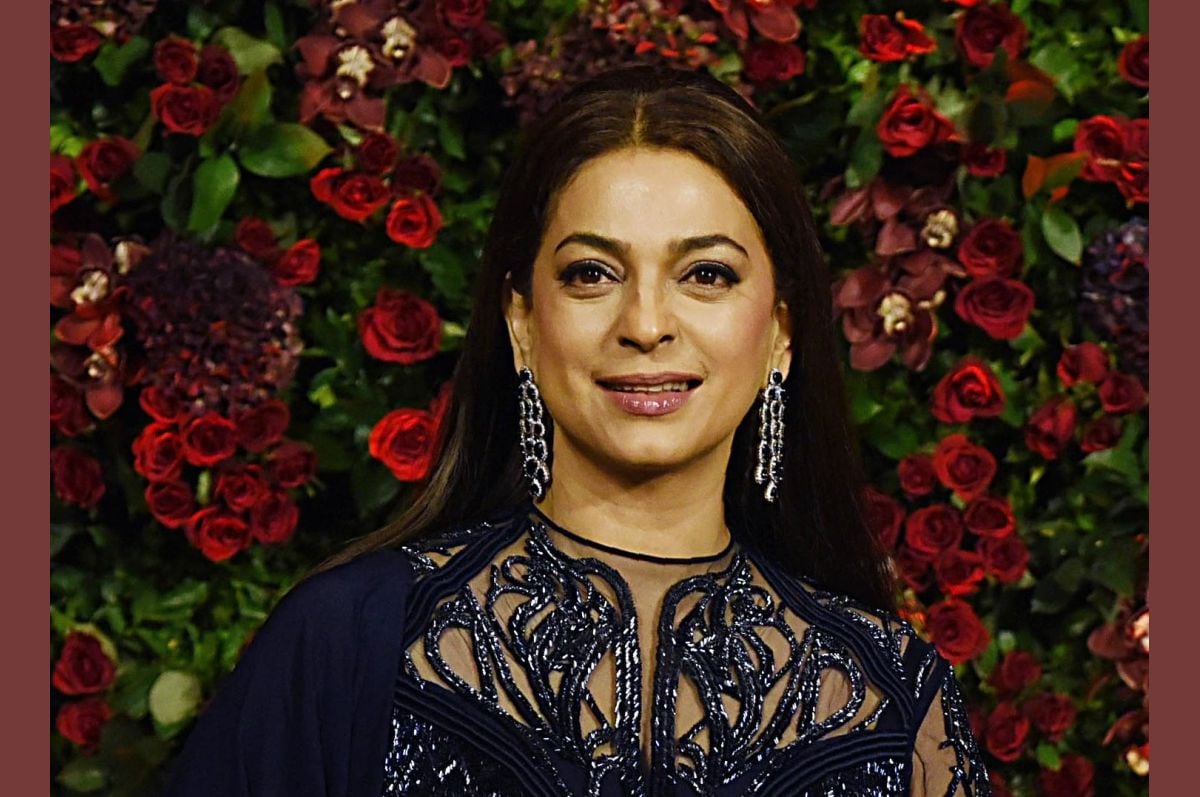 Actress Juhi Chawla moved the Delhi High Court regarding the establishment of 5G wireless network in the country. He raised the issue regarding the ill effects of 5G network radiation on citizens, animals and plants in the country. Justice C Harishankar was to hear the issue and he referred the matter to another bench for hearing on June 2. Actress Juhi Chawla said that the 5G plan of the telecommunication industry has been brought to increase the convenience, but no person, animal, bird, insect or plant etc. This effect of radiation will remain on every living being for 24 hours and 365 days.

This level of RF radiation of 5G will be from 10 times to 100 times higher than the current radiation level. He said that this 5G plan will have irreversible and devastating effects on human and earth’s ecosystems which will ruin this system forever.

The suit, filed by Advocate Deepak Khosla, sought a direction to the authorities to authenticate the public at large. In which it was asked to certify that 5G technology is safe for humanity, man, woman, adult, child, newborn, animal and every kind of living creature and plant etc.

Actress Juhi Chawla has been running a campaign to make people aware about the radiation emitted from mobile towers for a long time. Regarding this, Juhi says, ‘We are not against the implementation of technological advancement. Our aim is only to draw attention to that aspect of this technology which is harming the environment. After research, we have come to the conclusion that RF radiation emitted from wireless gadgets and mobile network towers can cause many serious problems for mankind and other living beings.

In a statement given by the spokesperson of actress Juhi Chawla, it has been demanded that before 5G technology is implemented in India, every kind of impact of this technology on humans and the environment should be studied closely and It should be made clear whether it will cause any harm to the environment and living beings in the coming time.