HomeGadgetsVivo Y53s with 8GB RAM will be launched in India soon!
Gadgets

Vivo Y53s with 8GB RAM will be launched in India soon! 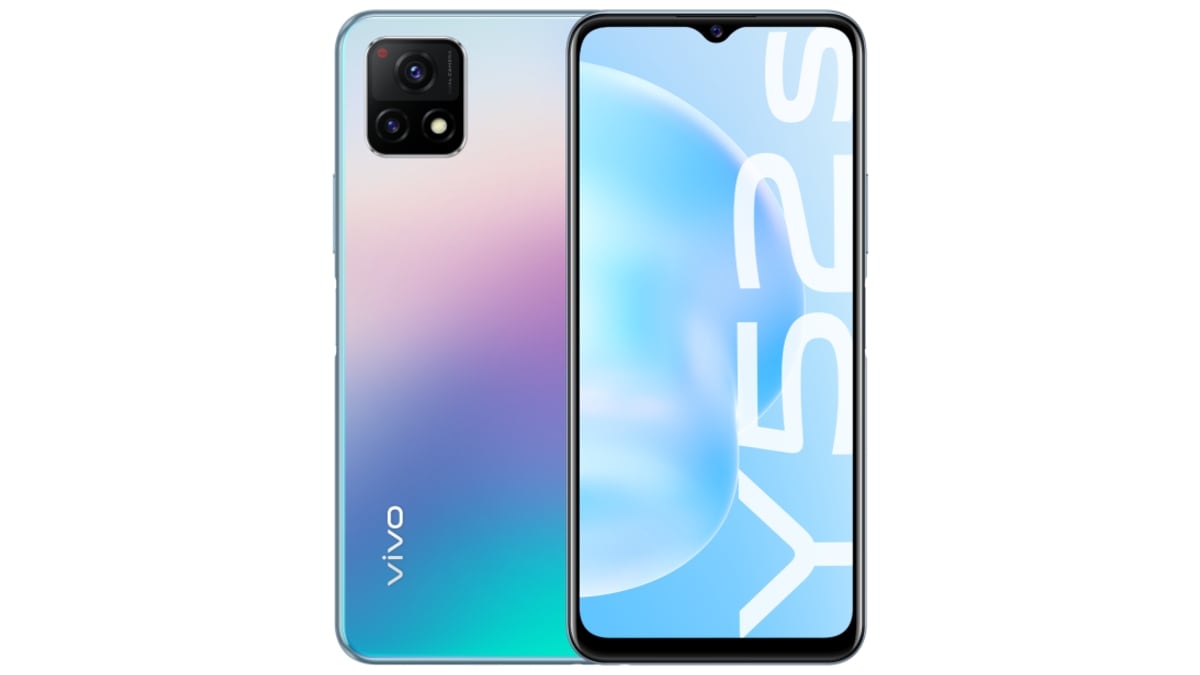 Vivo Y53s has reportedly been spotted in a Google Play console listing. Along with this, it has also been seen on many certification sites. One of them is the website of Bureau of Indian Standards (BIS). This phone is said to be the successor of Vivo Y52s which was launched in China last year but could not make it to India. By the way, Vivo Y53s can be launched in India soon. Some of its specifications are revealed from the Google Play console listing.

One of MySmartPrice Report As per reports, a Vivo phone with model number V2058 has been spotted in the Google Play console listing. It is said to be the model number of Vivo Y53s and has also been seen on Google Play’s supported devices list. Some specifications of this phone have also been shown in the listing. It can have 8 GB RAM and octa-core MediaTek Helio G80 (MT6769T) chipset. There can also be Mali G52 GPU as well. Android 11 OS has been told in the phone. The screen can be Full HD Plus in it, which is said to have a resolution of 1,080×2,408 pixels.

The report states that Vivo Y53s has also been seen in the BIS listing. This also reveals that this smartphone will also be launched in the Indian market. Apart from this, the alleged CQC listing also mentions Vivo Y53s which supports 33W fast charging. Point to be noted is that Vivo Y52s And Vivo Y52s (T1 Edition) was launched in China in December 2020 and May 2021 respectively. But these phones did not come to India.

Till now no information has come out from Vivo regarding this alleged phone. The specifications mentioned in the listing can be partially relied upon. The company has recently entered the European market. Vivo Y72 5G Along with this, Vivo Y52 5G was also launched. Vivo Y52 is powered by MediaTek Dimensity 700 SoC chip and comes with a triple rear camera setup consisting of a 48-megapixel primary sensor.