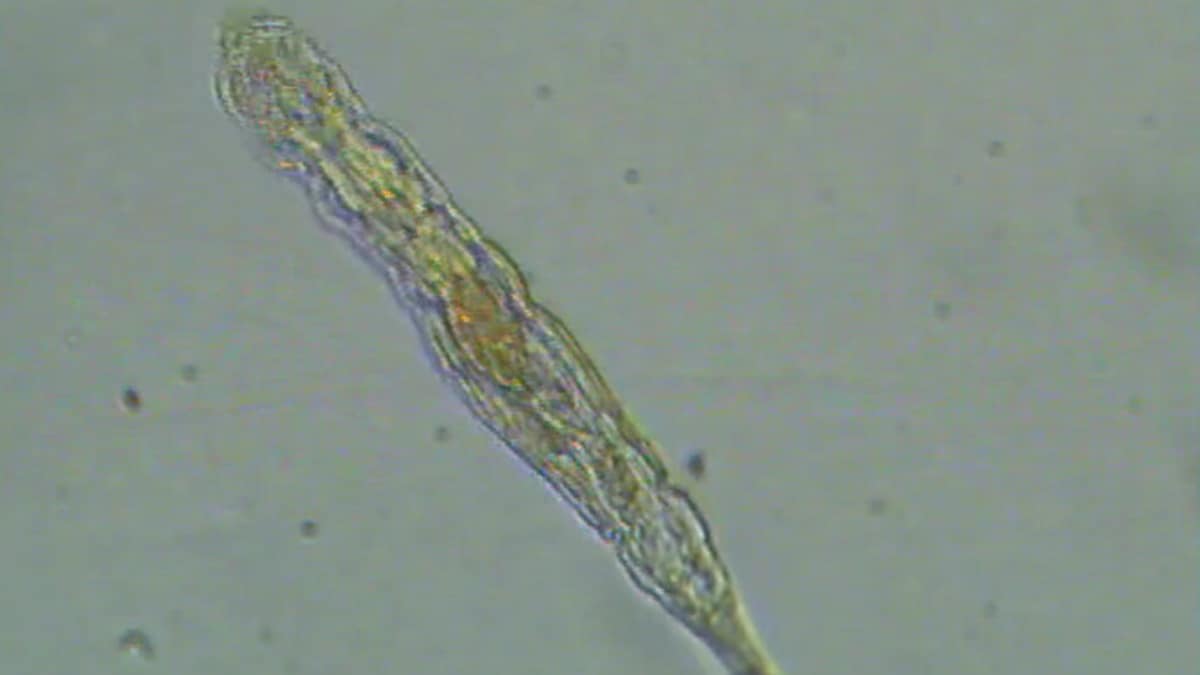 Often researchers find the remains of thousands of years old animals in some part of the world. However, this news is not of getting the remains, but of bringing back an organism that is thousands of years old. Russian scientist has revived a very small animal. This is a very small jib, which looks like a worm. According to scientists, it is called Deloid rotifer and surprisingly this creature was found in the ice of Siberia 24,000 years ago.

Business Insider’s Report According to Russian scientists, an organism found in the ice of Siberia 24,000 years ago, which was frozen in ice from that time to the present day, has come back to life. The Bdelloid rotifer, which had been in the snow for years, was able to eat when it came out of the snow. Scientists also captured this process in the video and shared it as well. Not only this, the scientists also found that the rotifer was able to breed without any partner. This makes it clear that these creatures can survive for thousands of years after deep freezing.

Stas Malavin, who works at Russia’s Soil Cryology Laboratory and the leader of this study, told Business Insider that these creatures are one of the strongest animals in the world and they are able to survive even in the worst of environments. remain able. They are also among the most radiation-resistant animals on Earth and can survive dehydration and low oxygen.

These animals are not the only and oldest to survive after being frozen for so many years. According to the report, in 2018, two parasites known as nematodes were revived from the ice that is about 30,000 years old.