HomeGadgetsRealme X7 Max with MediaTek Dimensity 1200 processor can be launched in...
Gadgets

Realme X7 Max with MediaTek Dimensity 1200 processor can be launched in India on May 4! 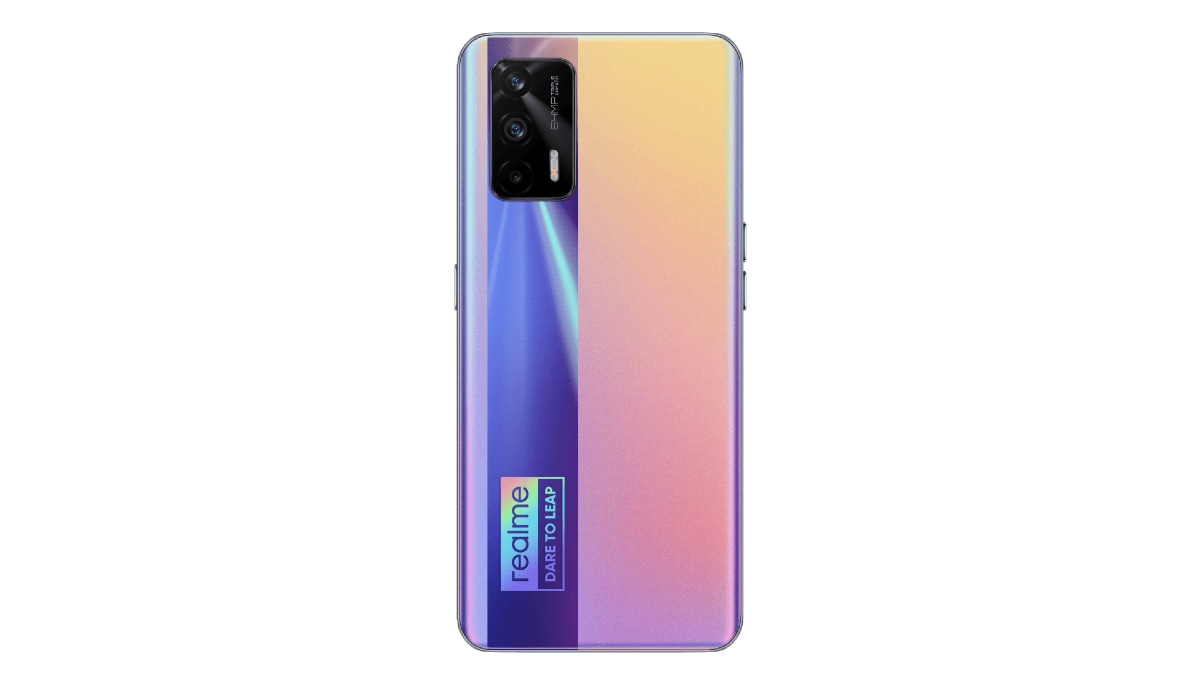 Realme X7 Max can be launched in India on May 4. Realme India CEO Madhav Seth has confirmed that the brand is going to organize a ‘mega’ launch event in India on May 4, where the company can launch its flagship smartphone with MediaTek Dimension 1200 processor. It is being speculated about the phone that the Realme X7 Max phone could be a rebranded version of the Realme GT Neo, which was launched in China last month. Madhav Seth says that the company is also going to launch its new Realme TV, which comes with Handsfree Voice Control and Dolby Vision and Audio Experience.

#AskMadhav Latest episode In this, Madhav Seth, while answering a question posted by a Realme fan, revealed that realme A ‘mega’ launch event is going to be organized in India on May 4. The executive did not reveal the name of this phone to be launched with MediaTek Dimensity 1200 processor, but earlier reports suggest that this phone could be Realme X7 Max.

Based on speculation if this phone really Realme GT Neo If there is a rebranded version of the phone, then this phone will also have a 6.43-inch Super AMOLED full-HD + display with 120Hz refresh rate. At the same time, this phone will be equipped with MediaTek Dimensity 1200 processor. For photography, a triple rear camera setup can be given in the phone, which has a 64-megapixel Sony IMX682 primary camera. f / 2.3 lens, 8-megapixel secondary camera and 2-megapixel macro camera can be given. For selfie and video calling, the phone has a 16-megapixel camera with f/2.5 lens. At the same time, the battery of the phone can be 4,500 mAh.

A few days ago, the executive also launched the 43-inch Realme Smart TV 4K. tees Did this, about which it is now believed that this TV can also be launched on May 4. This model can come with SLED technology, which is given in the company’s 55-inch variant.