HomeGadgetsPUBG Mobile's popular Erangel map will come in the name of Eragle...
Gadgets 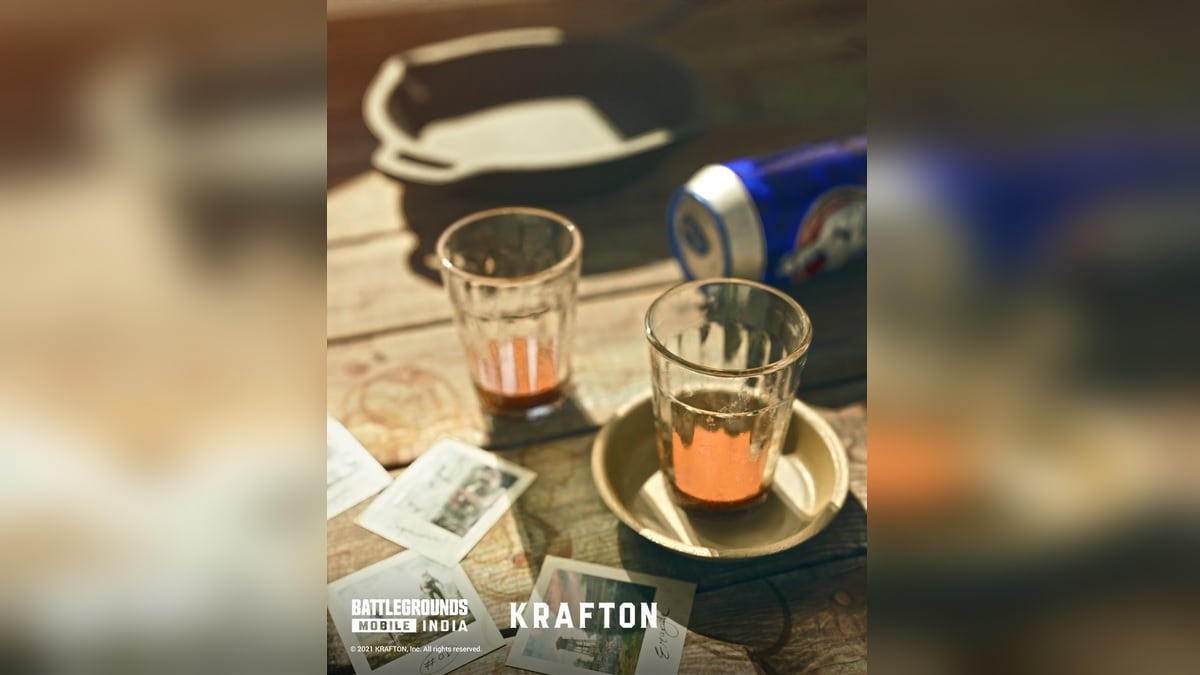 Battlegrounds Mobile India is expected to launch next month and developer KRAFTON has started teasing the game. Recently the developer teased a map of the game which looks like Sanhok and now has teased another map, which is the oldest and most popular map of PUBG Mobile, Erangle. Battlegrounds Mobile India is being released with the changed name of PUBG Mobile India. Let us tell you that PUBG Mobile was banned by the government in September last year along with 117 other apps and games, after which KRAFTON announced PUBG Mobile India in November 2020. At present, no information has been shared regarding the release date of the new game, but its pre-registration started on May 18 on the Google Play Store.

A photo from the Facebook Page of Battleground Mobile India share In which two tea glasses are visible and some postcards are kept near them. In these the locations of the map are visible, in one of which Erangle is written. Let us tell you that the first map in the PUBG Mobile game was Erangel. It is the oldest as well as the most popular map in the game. Although the developer has not confirmed whether this map will be similar or different from the previous map, but pictures shared on the Google Play Store listing of Battlegrounds Mobile India show some locations of this map, which are known- are recognized. It also suggests that the game will also include a Miramar map.

A few weeks ago, KRAFTON teased one of the 4×4 maps that appears to be Sanhok. However, it did not mention the name of the map. It looks like the Sanhok, like the Erangel, may also be introduced with a changed name. Battlegrounds Mobile India is available for pre-registration on the Google Play Store for Android users in the country and is expected to launch on June 18. However, KRAFton has not yet shared the official release date.