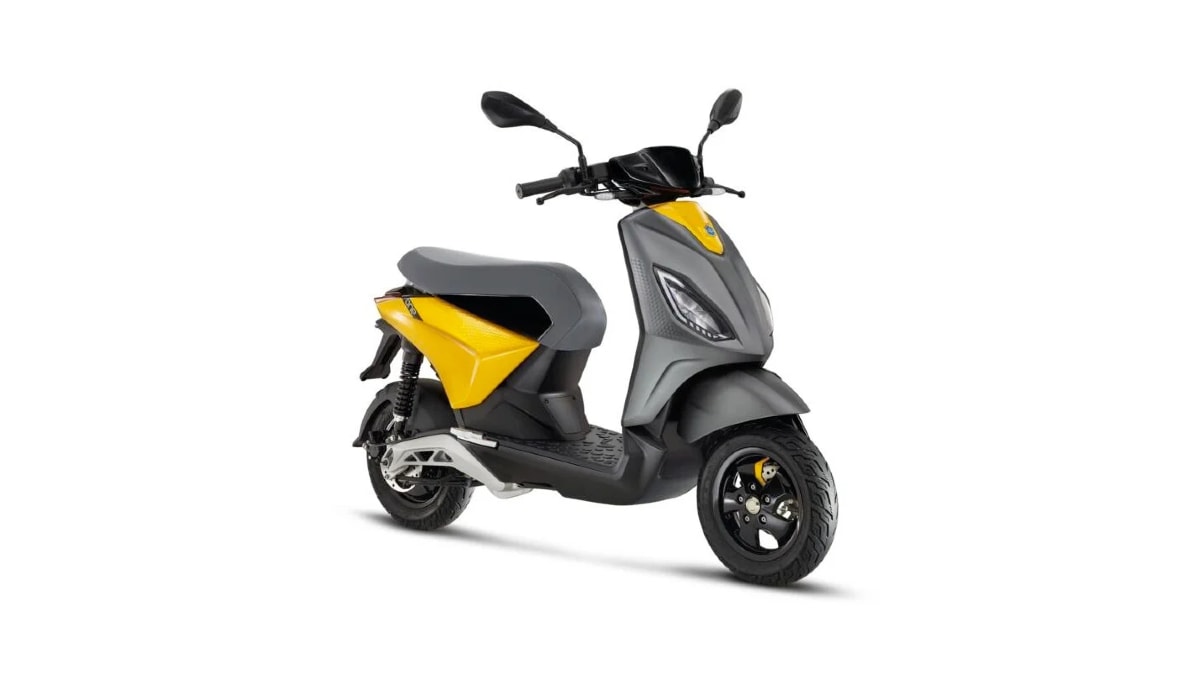 Vespa and Aprillia’s parent company Piaggio has introduced its new modern electric scooter. The scooter has been introduced at the motor show held in Beijing city of China. The new electric scooter is the first scooter in the company’s One series and has been introduced in a total of three variants, which are Piaggio One, One+ and One Active electric scooter. There is a difference between battery and range. Let us tell you, Piaggio is very popular in the three-wheeler business in India and its subsidiaries Vespa and Aprillia also have a large product lineup in the country.

GizmoChina’s Report According to the report, Piaggio unveiled its new electric scooter at the Beijing Motor Show. Piaggio One has been introduced. The new electric scooter has been launched in a total of three models – One, One+ and One Active. There is a difference in the battery capacity and range of these three. The company has tried to keep its design simple to reach out to the rural and middle class niche. Its performance has also been limited to keep the price low. The report claims that the new Piaggio ONE series will initially be made available in China with a starting price of 17,800 Yuan (approximately Rs 2,04,000).

The new Piaggio One comes with a 1.2 kW electric motor, which is capable of achieving a top-speed of 45 kilometers per hour (km/h). The new electric scooter comes with a 48V and 25Ah unit battery with a total capacity of 1,200 Wh. Thanks to this battery, the scooter can run 55 km in a single charge. At the same time, talking about Piaggio One+, the electric motor in it also helps it to catch a speed of 45 kilometers per hour. However, the battery capacity is 2,300 Wh, thanks to which it can deliver a range of 100 km on a single charge.

Talking about the high-end model One Active, it is powered by a 2 kW motor, which helps it to accelerate to 60 kmph. The battery has the same 2,300 Wh capacity as the One+, but with a range of 83 kms. These are all removable batteries and the company claims that the battery of these three models can be fully charged in about 6 hours.