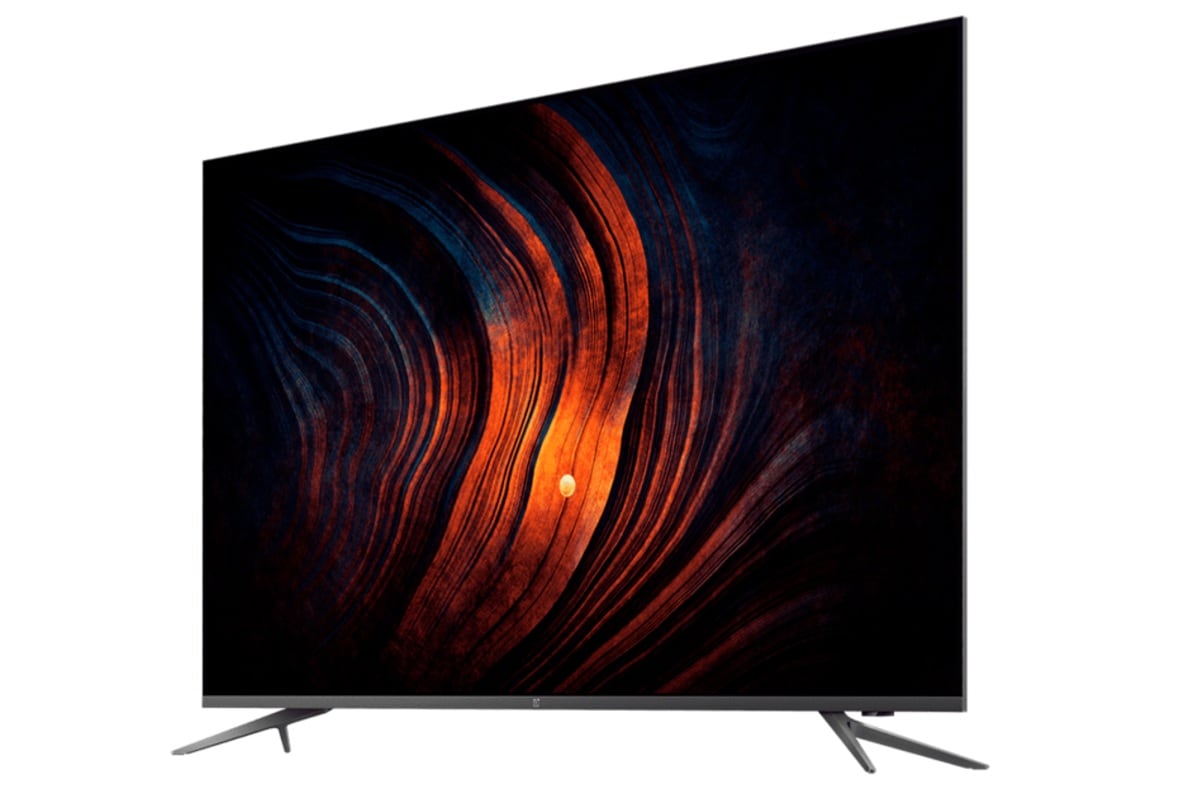 The OnePlus TV U1S series may soon launch in India with three screen sizes, 50 inches, 55 inches and 65 inches. The new TV series will be an upgrade version of the existing OnePlus TV U1, which was launched last year with a single 55-inch screen size. Apart from the OnePlus TV U1S series, the Chinese tech company is also said to launch an external TV camera with Google Duo support. This TV will help camera users to make video calls directly from the TV. There is also speculation about OnePlus that it is also working on a smart TV that can knock with a pop-up camera.

Pricebaba’s collaboration with tipster Ishan Agarwal Report In this, information has been given about the OnePlus TV U1S series and the company’s external TV camera. The tipster has also hinted that all three screens of the OnePlus TV U1S series will come in 50-inch, 55-inch and 65-inch sizes with 4K resolution. Regarding the Smart TV series, it is being said that HDR10+ with 60 Hz refresh rate will be equipped with HLG and MEMC support.

OnePlus It is also known that it will co-tune with Dynaudio, a 30W speaker with Dolby Audio in its new TV series. Along with this, HDMI 2.0 port can also be given to connect external devices in it.

Regarding the OnePlus TV U1S series, it is being said that it will work on Android TV 10 and will be provided with Google Assistant and Smart Voice Control. OnePlus has also said that the OxygenPlay content discovery platform will also be provided in it.

The price and availability information of OnePlus TV U1S has not been revealed at the moment. Let us tell you, the company launched OnePlus TV U1 with a single 55-inch screen size last year. launch Which was priced at Rs 49,999. However, later its price was increased to Rs 52,999.

Apart from Smart TVs, Tipster has informed that OnePlus is working on an external TV camera with built-in microphone and Google Duo support. This camera will get 1080p resolution.

Share
Facebook
Twitter
Pinterest
WhatsApp
Previous articleGoogle is giving you a chance to win 7 crores, you have to remove only one wrong…
Next articleMicrosoft will soon launch the next generation of Windows, know now …