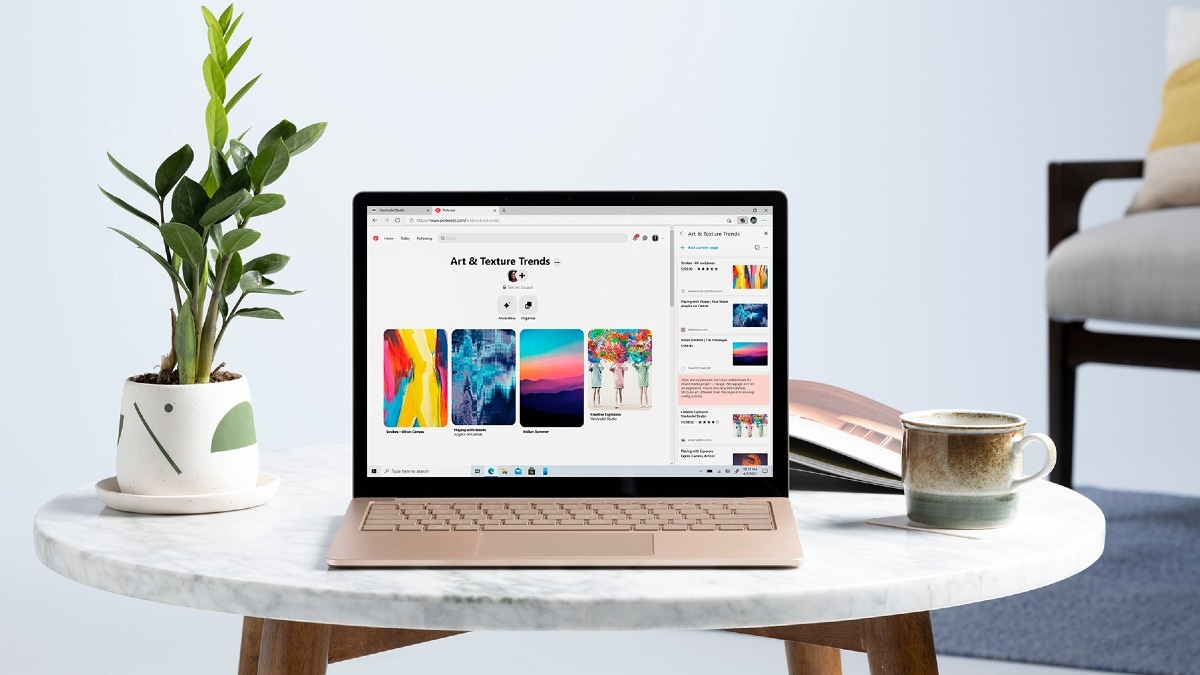 Surface Laptop 4 with no-cost EMI options of up to nine months from commercial resellers, retail stores and Amazon Bought can go. These EMIs start from Rs 11,444 per month. It is available in Black and Platinum colours. The price of its 13.5-inch AMD Ryzen 5 processor, 8GB RAM and 256GB SSD storage model starts at $999 (approximately Rs.72,700) in the US.

Microsoft Surface Laptop 4 It sports a 3:2 PixelSense high-contrast display with touch support as well. It has 11th generation Intel Core and AMD Ryzen 5 or Ryzen 7 Mobile processor. It has up to 16 GB of RAM and up to 512 GB of SSD storage variants. The laptop has omnisonic speakers with support for Dolby Atmos and a studio microphone array. Along with this, there is an HD camera on the front side which also has low-light capability.

Microsoft has given a standard keyboard in it, which is paired with a large trackpad and many supporting gestures. These laptops also come with Windows Hello face authentication. For connectivity, it also has Wi-Fi 6, Bluetooth v5, USB Type-C, USB Type-A and a 3.5mm headphone jack. Its AMD Ryzen variant has a claimed battery life of up to 19 hours. Its Intel variant can give up to 17 hours of battery life.