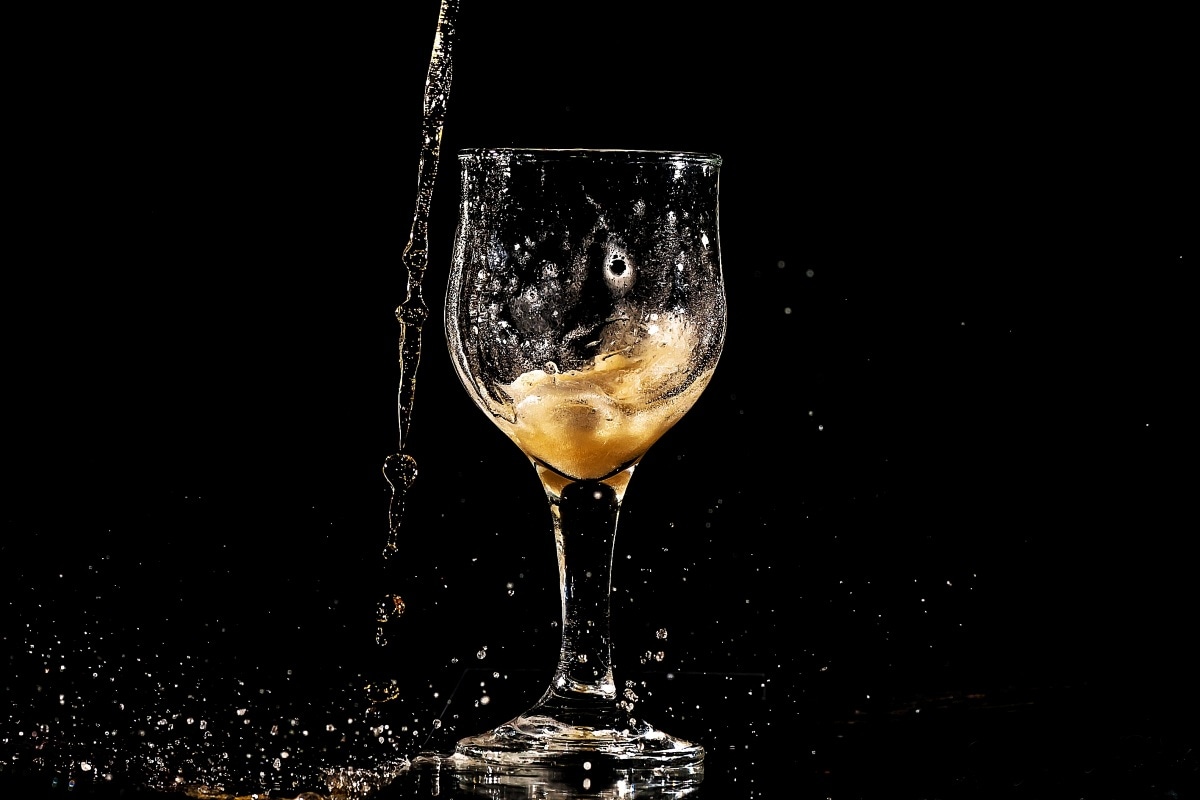 L-13 license holders will be able to do home delivery of liquor from today under the new Excise Rules, 2021 of the Delhi Government. The government says that L-13 license holders will only deliver orders received through a specially designed mobile app or online web portal. Apart from this, there will be no delivery of any kind in hostels, offices and institutions. Home delivery of liquor was allowed by the Delhi government on 1 June. For this, the excise rules governing the trade of liquor were amended.

Before Delhi, home delivery of liquor has been started in Chhattisgarh, Maharashtra, Punjab, Karnataka, Odisha and Jharkhand by changing the rules. Actually, the reason behind this decision is to reduce the crowd at liquor shops during the pandemic. For this also, hearings have been held in the High Courts of the states.

As we mentioned, the government has clarified a few things here, such that only orders received through mobile apps and web portals made for delivery will be delivered to homes. Also, not all liquor shops in the state are allowed to deliver liquor, but only for L-13 license holders.