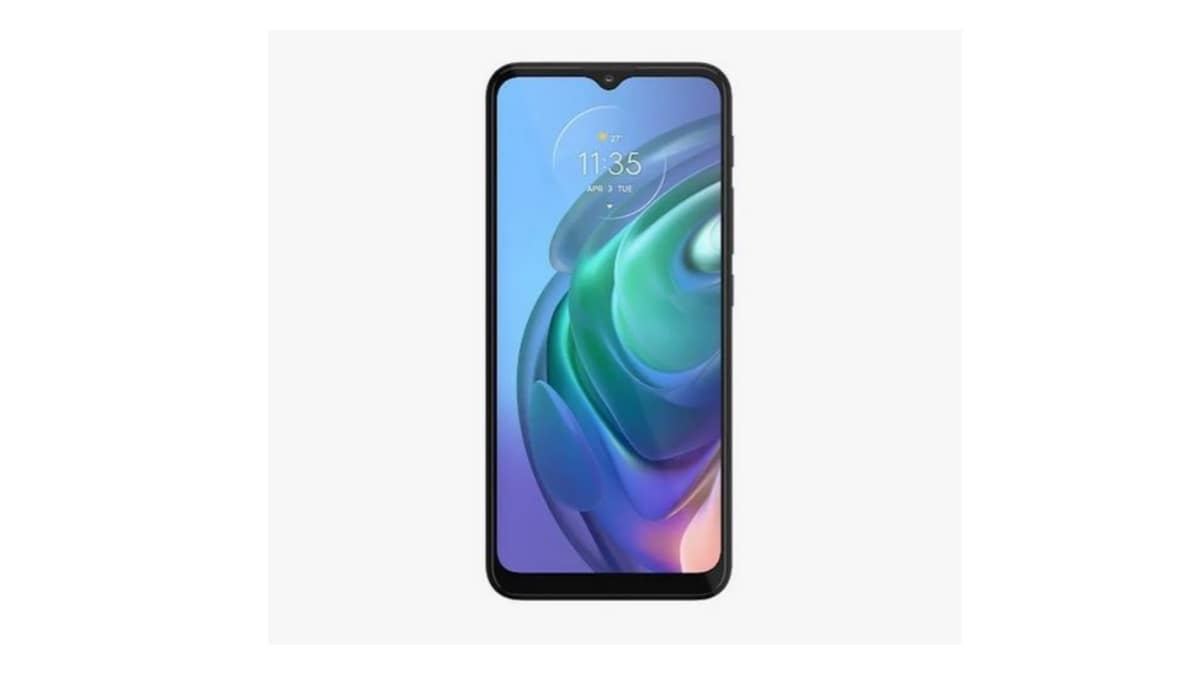 Lenovo K13 Pro and Lenovo K13 Note smartphones have reportedly been listed on Google Play Console listing. Through this listing, information about some specifications of Lenovo K13 Pro and Lenovo K13 smartphones is obtained. Let us tell you, earlier this year in the month of February, information related to this smartphone was revealed. According to the information revealed at that time, the model number XT2097-15 was listed on the Bluetooth SIG website, with the ‘Lenovo K13’ moniker. At the same time, now through the Google Play console listing, not only some specifications of the phone but also the render has been revealed

of mysmartprice Report According to, the Lenovo K13 Pro smartphone is listed on the Google Play Console. As per the listing, the phone may come with Android 11. Apart from this, a display of 280PPI pixel density can be given in the phone. Qualcomm will be equipped with Snapdragon 662 processor, with which 6 GB RAM will be available. At the same time, 64 GB and 256 GB options will be available in storage.

Pricebaba’s Report The information about the Lenovo K13 Note smartphone of the series has reportedly been given. According to the report, this phone is listed in the Google Play Console listing with Android 11. At the same time, HD Plus display can be given in the phone, which will have a resolution of 20: 9 aspect ratio and 280 pixels. Also, the phone can be equipped with Snapdragon 480 processor, with which 4 GB RAM can be found.

In the report, a waterdrop notch display can be seen in the renders of both Lenovo K13 Note and Pro phones. Also, both the phones were listed with the codename “Capri”.