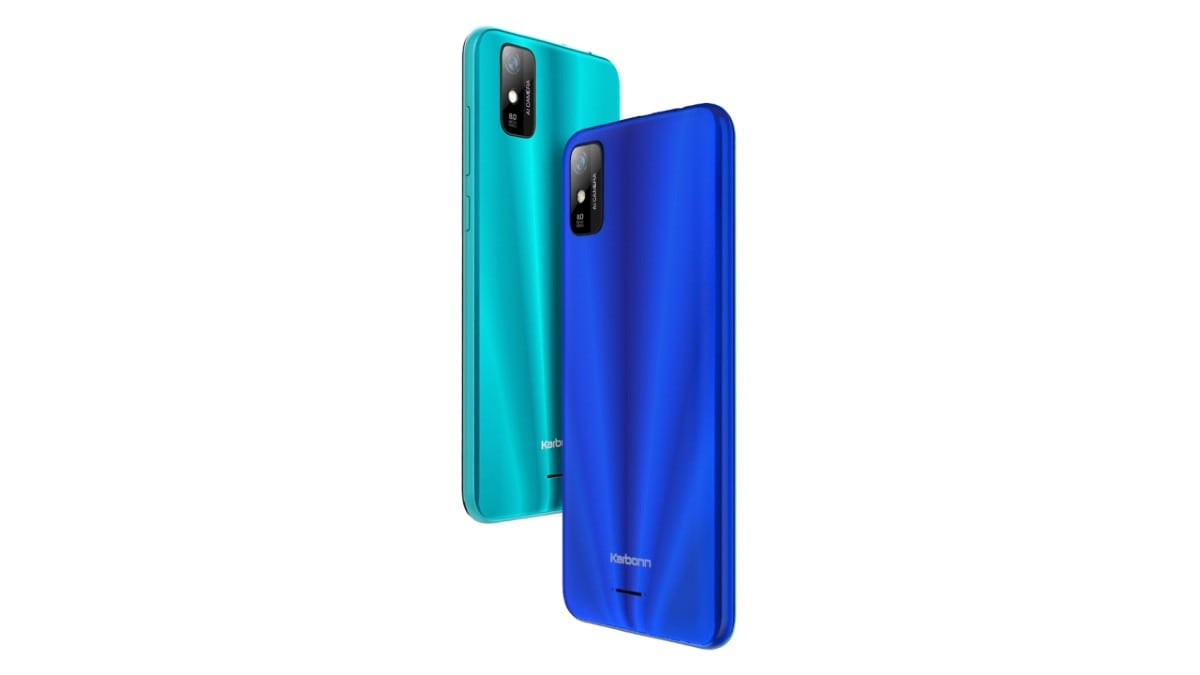 Gizmochina’s One Report According to this, in the month of March this year, this phone was seen in the Google Play console list. Karbonn X21 is priced at Rs 4,999 in India. This phone can be bought from Flipkart. It is available in Aqua Green and Midnight Blue color options.

The Karbonn X21 smartphone runs on ‘Go Edition’ of Android 10. The phone has a plastic body. But its back panel is quite shiny. The phone has a 5.45-inch HD+ LCD display. Its resolution is 1440 x 720 pixels and a pixel density of 295 has been given. This new budget smartphone of Karbonn has been given the Octacore UNISOC SC9863 chipset which is clocked at 1.6GHz. Talking about the memory, it has 2 GB of RAM and 32 GB of internal storage has been given. The internal storage can be expanded up to 256 GB with the help of micro SD card.
For photography, the phone has an 8-megapixel rear camera. With which there is also an LED flash. Selfie camera is 5 megapixels and LED flash is also provided with it.

Talking about connectivity options, dual SIM support has been given in this phone. It also supports 4G connectivity, single band Wi-Fi and Bluetooth 4.2. For power, the phone has a 3,000mAh battery, which has a microUSB port for charging. The phone also has a 3.5 mm audio jack.
The size of this phone is 147.5 x 71.8 x 9.35mm and weight is 160 grams.