iQoo 7 and iQoo 7 Legend with 48MP camera launched in India, know the price 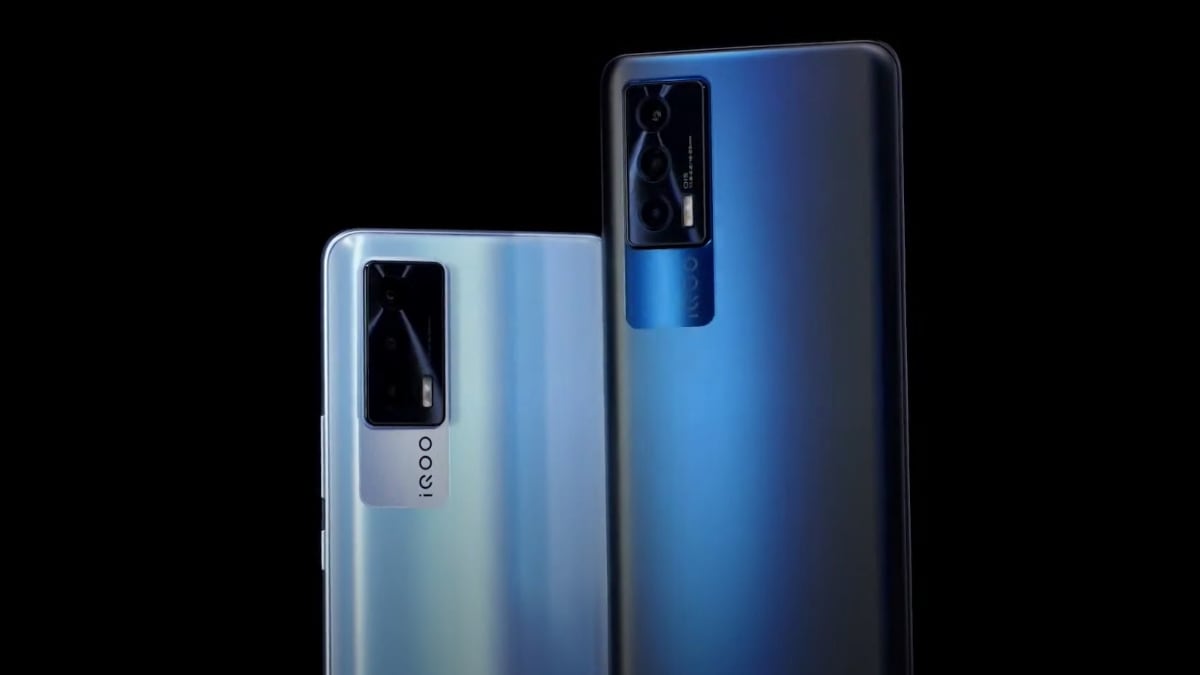 iQoo 7 and iQoo 7 Legend have been launched in India. Both the phones come equipped with many great features. Both the phones of the series come with 48-megapixel triple rear camera setup and both phones also get OIS support. Where on the one hand the Snapdragon 870 processor has been given in the standard Iku 7. At the same time, Snapdragon 888 chipset is available in the second Aiku 7 Legend. Both the phones are equipped with high refresh rate and high touch sampling rate for gaming. UFS 3.1 storage is available in these. The iQoo 7 series was launched in China with 120W fast charging, but in India this series will support 66W fast charging. Let us know more about these two phones.
Contents hide
1 iQoo 7, iQoo 7 Legend price in India, sale date, offers
2 iQoo 7 Legend specifications
3 iQoo 7 specifications

Talking about the sale, both the phones will be available for pre-order from May 1 on iqoo.com and Amazon India. Initial offers will also be given. Customers can avail a discount of up to Rs 3,000 on ICICI Credit Card or EMI transactions. Apart from this, offers like flat Rs 2,000 off and no cost EMI up to 9 months will also be given through Amazon coupons.

The dual-SIM (Nano) iQOO 7 Legend works on the iQOO UI based on Android 11. It has a 6.62-inch full-HD + (1,080×2,400 pixels) AMOLED display, which comes with 20: 9 aspect ratio and 91.4 percent screen-to-body ratio. The display panel has a refresh rate of 120Hz and a touch response rate of 1,000. It is equipped with Qualcomm’s flagship Snapdragon 888 processor and up to 12GB of LPDDR5 RAM. The phone has a triple rear camera setup, which includes a 48-megapixel primary camera equipped with OIS support, a 13-megapixel ultra-wide lens, and a 13-megapixel portrait lens. For selfie and video calling, you will get a 16-megapixel camera in the Aiku 7 Legend.

Up to 256GB of UFS 3.1 storage has been given in iQoo 7 Legend. Talking about connectivity options, it includes 5G, 4G VoLTE, Wi-Fi 6, Bluetooth 5.2, GPS / A-GPS, NFC and USB Type-C port. Sensors include accelerometer, ambient light, gyroscope, magnetometer and proximity sensor. Apart from this, you will also get an in-display fingerprint sensor in it.

The specifications of the iQoo 7 are similar to the Legend with a few changes. We talk about the difference here. The display, maximum RAM, storage, battery capacity and charging support of the iQoo 7 remain the same. Its first difference is the chipset. In iQoo 7 you get Snapdragon 870 chipset, which is included in OnePlus 9R and Mi 11X. The main sensor of its triple rear camera setup is 48 megapixel Sony IMX 589 similar to Legend and also it also gets 13 megapixel ultra wide angle lens. However, instead of a portrait lens, a 2-megapixel mono sensor has been given in it. The selfie camera is the same. Its dimensions are 162.2×75.8×8.7mm and weighing 209.5 grams.

Share
Facebook
Twitter
Pinterest
WhatsApp
Previous articleVivo V21 phone with 44MP selfie camera and 5G support will be launched in India on April 29, this will be the price
Next articleEthereum co-founder donated Rs 4.5 crore for India in Corona Relief Fund