HomeGadgetsHuawei will sell cars in its 200 stores, plans to sell 3...
Gadgets

Huawei will sell cars in its 200 stores, plans to sell 3 lakh cars by next year 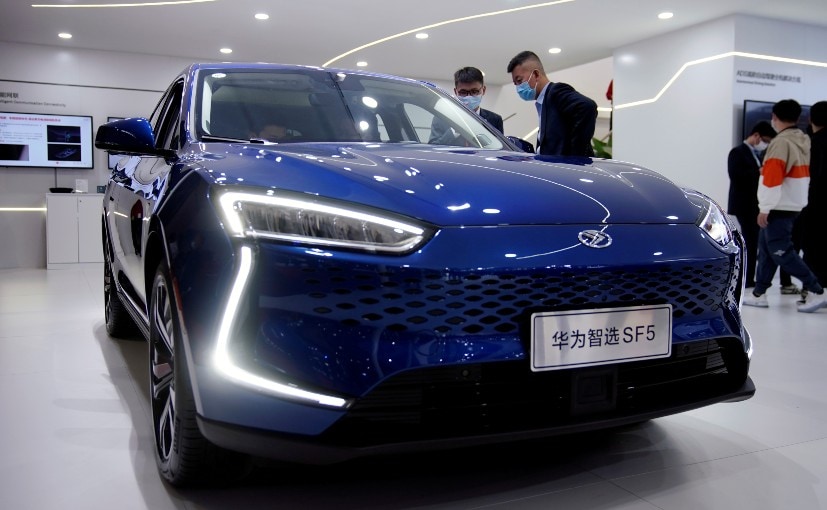 Technology giant Huawei no longer only has access to smartphones and hardware devices, but the company also recently forayed into the car technology space. However, Huawei will not make the car itself, instead the company will provide its technology to other carmakers and start-ups. This includes software, hardware, and self-driving tech support. Now news has come that Huawei is planning to sell these cars through its 200 stores. For this, the company has set a deadline of July 2021. Not only this, the company also plans to sell more than 3 lakh units through these stores by next year.

of the Chinese media website iFeng Report (Via GizmoChina) says that the company’s CEO Richard Yu plans to sell 3 lakh units by next year. To achieve this figure, the company is preparing to sell the car through its 200 stores. It is reported that Huawei has also partnered with BAIC, Mercedes-Benz, BYD and Changan car makers. Let us tell you that Huawei will not make its own car, but will support all these car manufacturers with software, hardware and self-driving technology. Gizmochina reports that the company is currently selling the SERES SF5 electric car at its flagship stores.

In addition it is also stated that SERES SF5 Electric Car (Electric Car) In the first month of booking, more than 6,500 bookings have been received. Due to the good response, it may happen that in the near future, Huawei will start selling cars from other car makers including Mercedes-Benz through its stores. Being a Chinese domestic company, companies outside will definitely benefit from this. However, no such news has been confirmed by Huawei.

Let us know that at the Shanghai Auto Show 2021, Huawei has collaborated with car manufacturer SERES to launch the SF5 electric SUV car. Presented was. The car is very modern. In this, Huawei has also given a built-in voice control system as well as specially optimized mobile apps for in-car use. The Huawei SERES SF5 electric car is powered by two motors, which will be capable of generating maximum power of 550PS and torque of 820Nm. This car can give a range of 180KM. Apart from this, the company claims that this car can accelerate to 100kmph (kmph) in 4.86 seconds.