HomeGadgetsComplaint in Delhi Police against actress Swara Bhaskar and MD of Twitter...
Gadgets 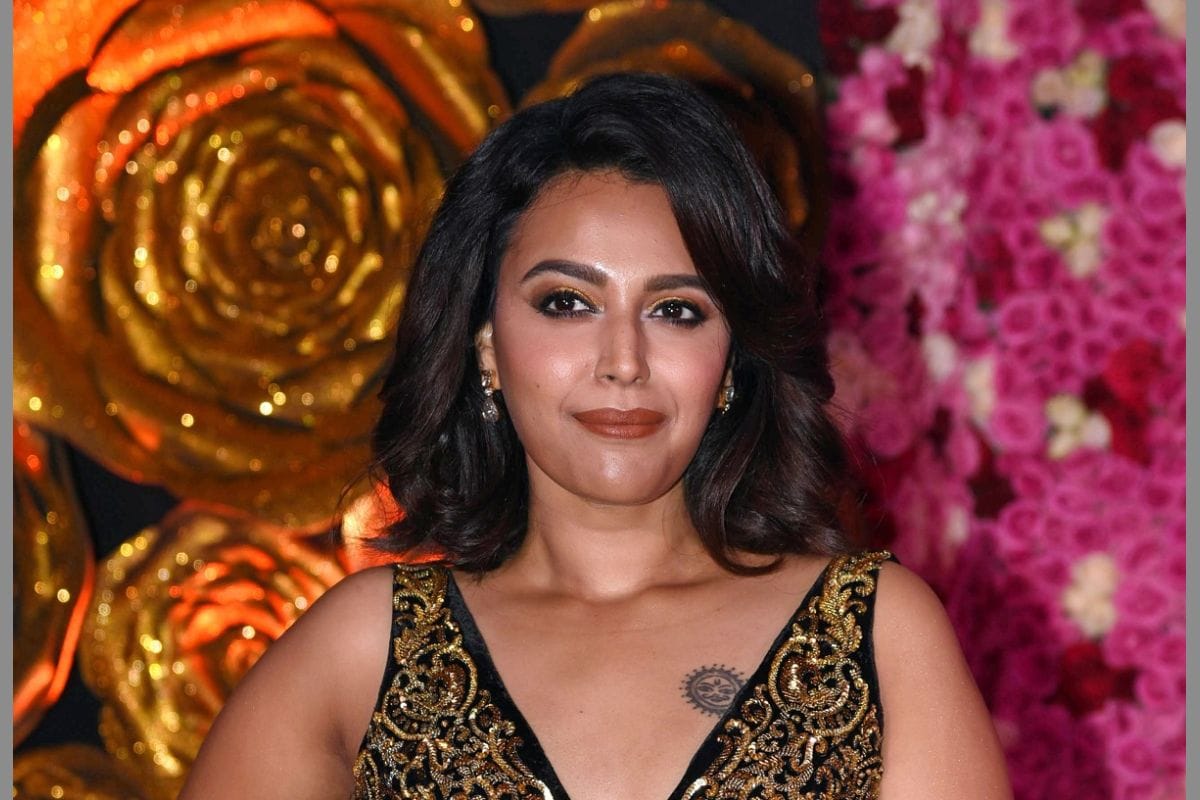 Delhi Police has received a complaint against actress Swara Bhaskar, Twitter India MD Manish Maheshwari and others. The complaint pertains to the June 5 attack on an elderly Muslim man in Ghaziabad in connection with a social media post.

Further information about this complaint was not immediately available.

In a video uploaded on social media, an elderly Muslim man accused four people in Ghaziabad’s Loni area. In the allegation, the elderly man had spoken of beating him, cutting his beard and forcing him to chant “Jai Shri Ram”. The Ghaziabad police had said that they have already filed a complaint regarding the alleged incident that took place on June 5. FIR registered has done But two days later the police was informed.

Ghaziabad Senior Superintendent of Police Amit Pathak had said that the victim Abdul Shamad, a resident of Bulandshahr, in his FIR lodged on June 7, made no allegation of forcing him to chant Jai Shri Ram or cutting his beard.
The Uttar Pradesh Police has registered an FIR against Twitter, Twitter Communications India, news portal The Wire, journalists Mohammad Zubair and Rana Ayyub and senior journalist and writer Saba Naqvi. Apart from this, an FIR has also been registered against Congress leaders Salman Nizami, Muskoor Usmani and Sama Mohammed. All these FIRs have been registered for sharing the video clip on social media.