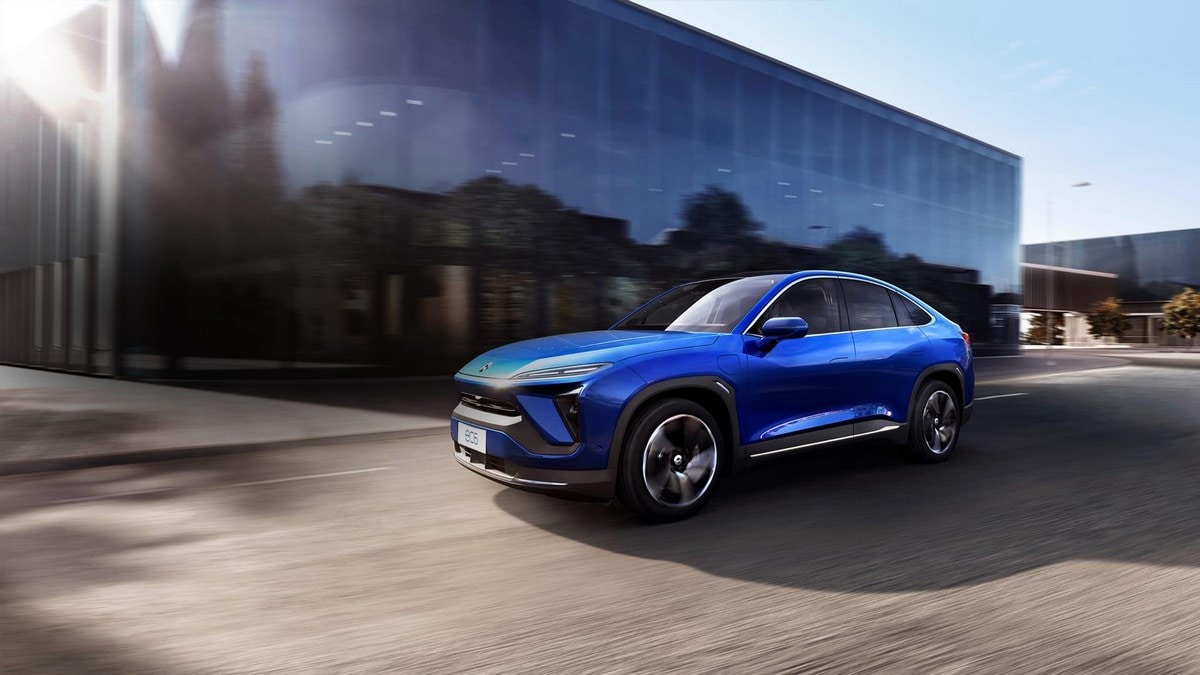 Chinese company NIO, which makes electric vehicles, recently released the sales data of its vehicles, which showed that every electric car in the company’s portfolio is being well-liked. However, till now the company’s business has not spread all over the world. But now, this company has found a new market. After getting the European Whole Vehicle Type Approval (EWVTA) for the company’s flagship electric car ES8, now the company is all set to expand its footprint in the entire European market including Norway.

Nio at the end of last week declared (via GizmoChina) that NIO’s flagship electric SUV ES8 has got EWVTA certification and the company is now all set to sell this car in the European market. Apart from this, the company has also received official approval for mass production and license plate registration for the ES8 electric SUV in all European Union countries. The report says that NIO will start selling its ES8 electric car from September this year.

For Norway and European markets, the company your preparation has completed. The company will also provide NIO House for its Norway users and a specially designed app for European users as well as NIO Life and Power Swap Station.

NIO has recently made an announcement In which it was told that in the month of May, his car was very much liked by the people and the company sold 6,711 electric vehicles. NIO has a range of electric cars in its portfolio, including the ET7, EC6, ES8 and ES6 electric cars. The company says that the figure for the month of May was a growth of 95.3 percent year-on-year and a total of 109,514 units of ES8, ES6 and EC6 were sold till May.

The company has achieved this growth when the company has only domestic market. The European market is rapidly adopting electric vehicles. In such a situation, doing business in Europe can prove beneficial for the company.